Angelique Kerber was just three years old when she started playing tennis. She turned professional in 2003 and won her first ITF title the following year. Since then, this star of the German game has grown in stature, climbing into the world top 10 in May 2012. Her first WTA success was in the 2012 Open GDF Suez where she triumphed in a thrilling final.

Her Grand Slam debut came in the 2007 Roland Garros and since has continued to exhibit great performance at major tournaments. She won her very first Grand Slam title at the 2016 Australian Open where she upset Serena Williams in the final match. She grasped her second title in the same year at the US Open resulting her to be World No. 1. 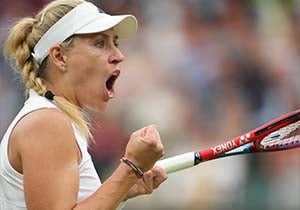 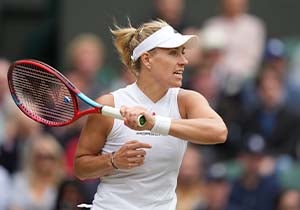