Carolina Marin is a force of nature on the court. With her fiery, never-give-up attitude, she has made amazing achievements at her young age. She made big splashes early on in her career, including winning the gold medal at the 2009 European U17 Championships.

Carolina has brought about many historic achievements for her home country, Spain. She became the first Spanish player to win a grand prix gold title at the 2013 London Grand Prix Gold. The following year, she went on to win the gold medal at the 2014 European Championships, and in the same year became the first Spanish badminton player ever to win a gold medal at the BWF World Championships. At age 21, she also became the youngest European player ever to win the gold at the tournament. 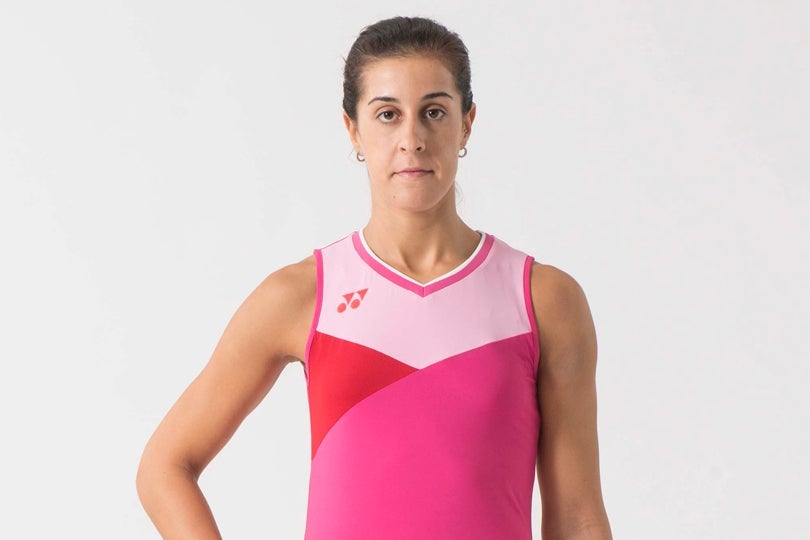 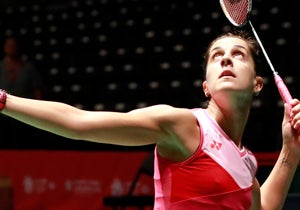 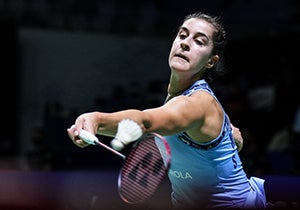