David Wagner's professional tennis career began later than many Grand Slam champions. Wagner became a quafriplegic at 21 after an accident on a beach in his hometown.

Wagner attended his first wheelchair tennis training camp in 1999 and became the top-ranked quadriplegic player in the US just 3 years later at the age of 28.

In 2004, Wagner won the Gold Medal in doubles and Silver Medal in singles at the Paralympic Games in Athens. It was the first time the Paralympic games included a quadriplegic division. 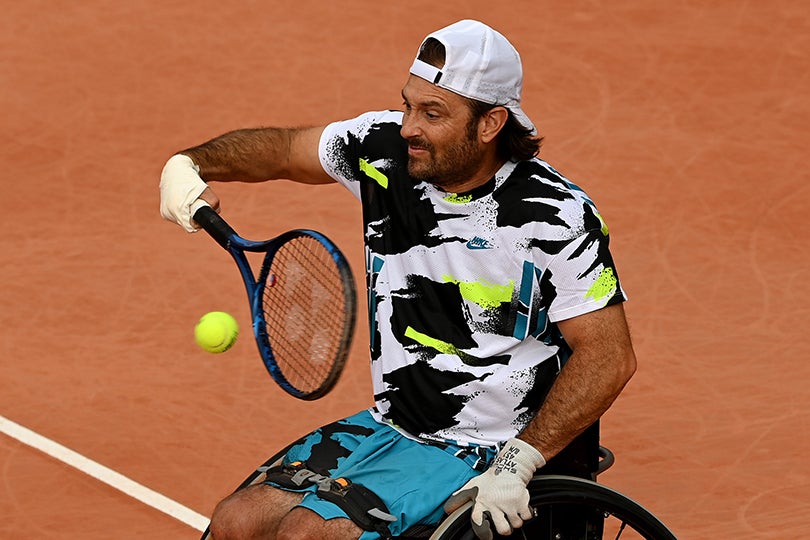