Known for his unpredictable and explosive style of play, Kento Momota finished the 2019 season with 11 titles which included the World Championships, Asia Championships, and YONEX All England Open. He surpassed badminton legend Lee Chong Wei's record of winning 10 titles in a season and was also awarded the BWF Best Male Player of the Year. In 2018, he became the first Japanese men's singles player to be ranked No. 1 in the BWF world ranking. 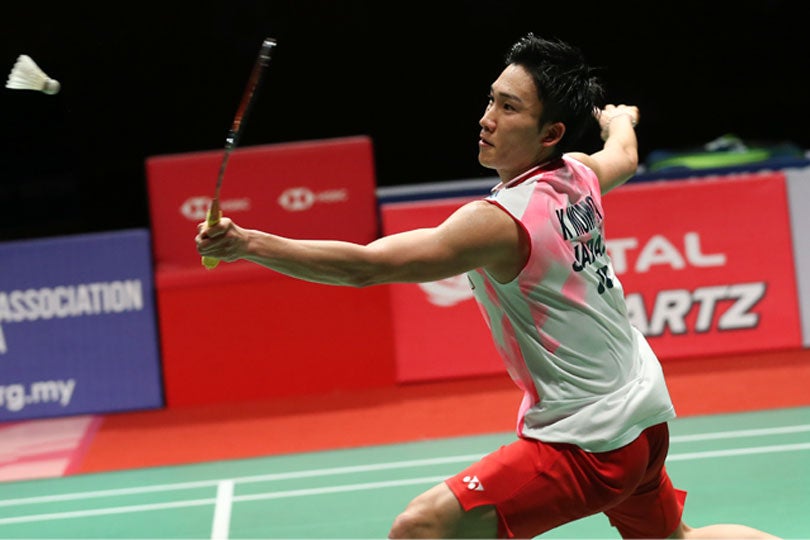