Kimiko Date is a Yonex tennis legend and one of the greatest Asian tennis players of all time. Date reached a career-high ranking of World No. 4 in 1995 and won 8 WTA titles during her career.

Date made her professional debut in 1989 and retired seven years later in 1997. Believing she still had more left, Date returned to professional tennis in 2008 at 37. One year later and a day before her 39th birthday, Date won her 8th WTA title at the Korea Open, becoming the second-oldest player in the Open Era to win a singles title. Date retired for the final time in 2017 after the Japan Open.

Date reached the semifinals at three of the four majors (Australian Open, Roland-Garros, Wimbledon) and the quarterfinals at the US Open.

Since retiring, Date has shifted her focus to growing the game of tennis and developing young girls in Japan. Yonex and Date created a special project called ""Go for the Grand Slam,"" which focuses on 15-under girls in Japan who are individually supported and trained in hopes of fulfilling their dream of reaching the Grand Slam level. 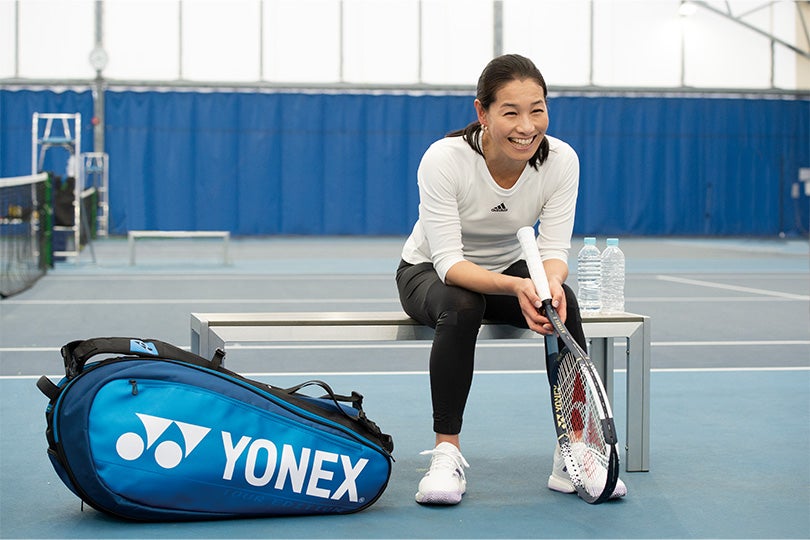 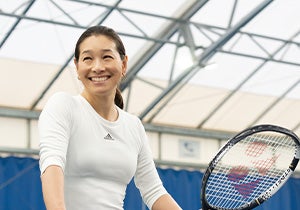 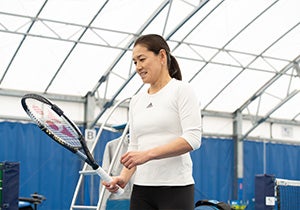