“I want to get my third gold medal in the 2016 Rio Olympics, and inspire children around the world. In the future, I dream of joining up with Lee Chong Wei, Taufik Hidayat and Peter Gade to transform badminton into a major global sport. I think Yonex is the only company that can help us realize this dream. After all, Yonex is the No. 1 brand in the world for badminton.” 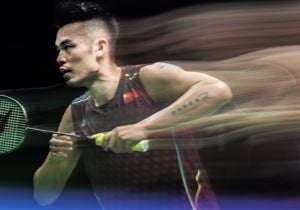 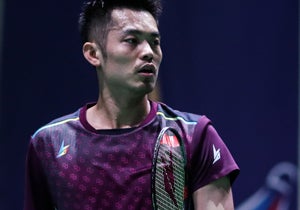