The legendary Taufik Hidayat is adored by badminton fans around the world who have been entranced by his magical play style. His career began with him finishing as a finalist at the 1999 YONEX All England Open at the age of 17. He then went on to win Gold Medals at the 2004 Athens Olympic Games and the World Championship the following year – the highlights of his wonderful career also include six Indonesian Open titles.

His legacy in the sport will continue, as he is helping to find and develop world’s talented new players after establishing the Taufik Hidayat Arena. He also joined his fellow legeds, Lee Chong Wei, Lin Dan, Peter Gade, and Lee Yong Dae for The Legends' Vision initiative to share their passion for badminton and inspire the next generation throughout the world. Renowned for his unique and original style of playc Taufik will remain one of the greats within the game. 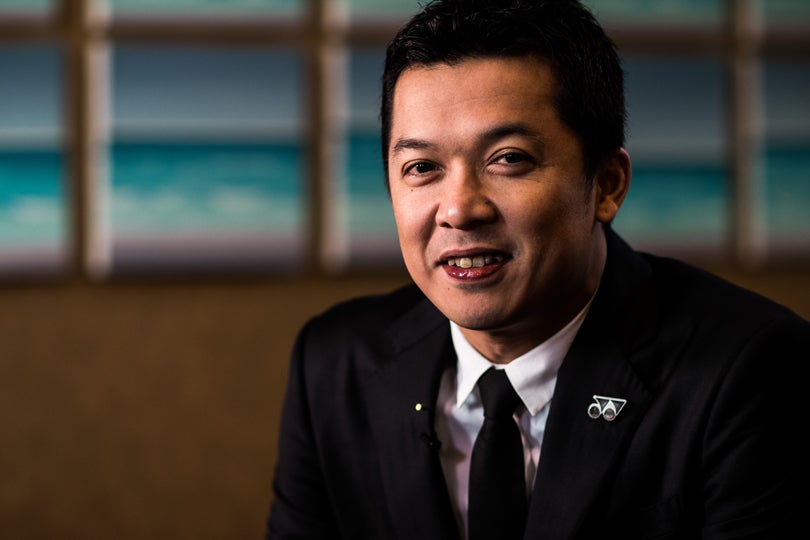 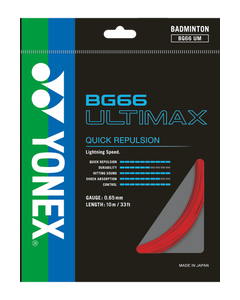