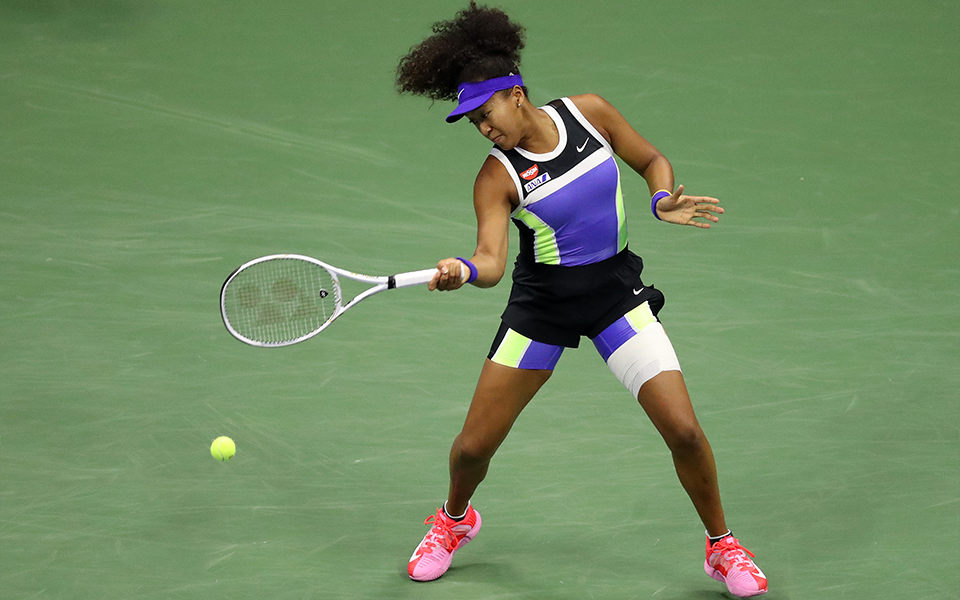 Better as the tournament goes on
[4] Naomi Osaka’s (JPN) stat line against American Shelby Rogers told the story of her quarterfinal match: clean. Seven aces, 24 winners, and just eight unforced errors in under 90 minutes helped Osaka advance to the semifinals.

Osaka was 0-3 heading into Wednesday’s matchup with Rogers but was happy to get “revenge” with a straight-set victory. The 2018 champion will play another American, Jennifer Brady, for a spot in her second US Open final.