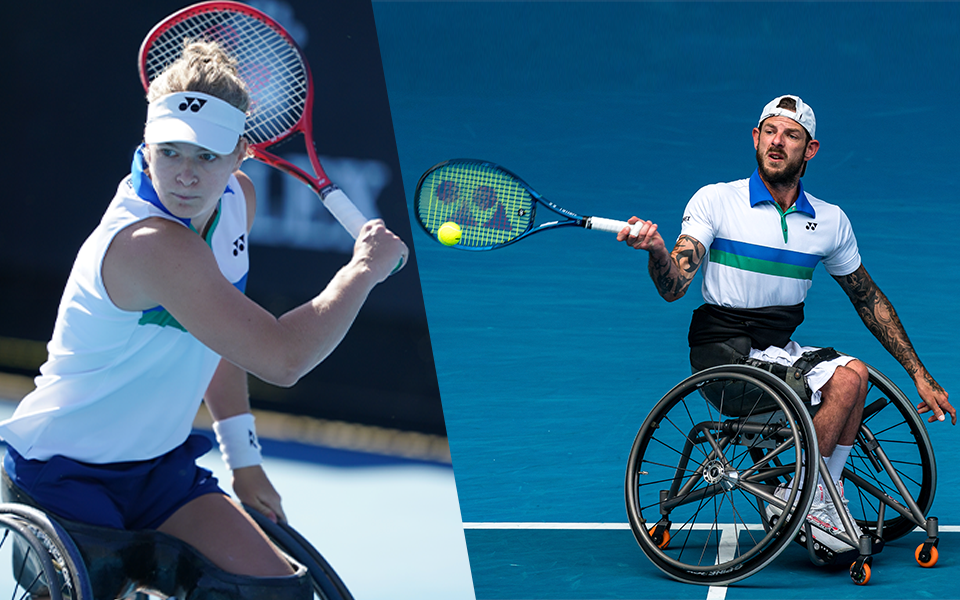 MELBOURNE, Australia – World No. 1 Diede de Groot (NED) has a stronghold atop the women’s wheelchair division and won her 9th singles and 9th doubles title in Melbourne.

A day later in singles, de Groot faced defending Australian Open champion [2] Yui Kamiji in the finals, an opponent she knows well. De Groot and Kamiji were responsible for all three of last year’s major titles.

De Groot seemed to be cruising to her third Australian Open title when she was up a set and a break, but Kamiji battled back to take the lead and eventually the set.

A 10-point match tiebreaker would decide the outcome of the pair’s 34th meeting. De Groot jumped out to an early lead and never looked back to claim the championship, 6-3, 6-7, 10-4.