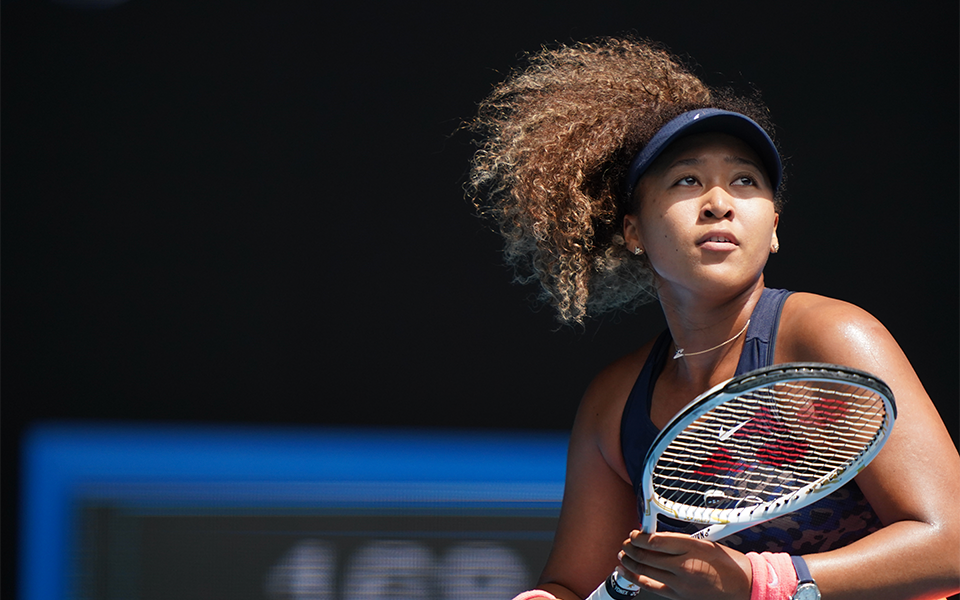 Osaka crawled her way out to avoid a two-break deficit but was still struggling to find her groove. She quickly went down 40-15 in the next game but an 89 mph forehand, followed by a swing volley, finally put pressure on Williams. Four points later, she evened the match at two games apiece.

The momentum started to swing. Although Osaka recorded her worst serving statistics of the tournament, making just 36% of her first serves with three double faults, she found a way to hold on after getting broken in the opening game.

Osaka, who frequently mentions how Williams was her childhood idol, admitted to having nerves to start the match. She finally settled down after getting her second break of the match to go up 4-2.

Osaka was seemingly unfazed by the pressure of the moment. She won the final eight points of the match behind 3 winners and an ace to advance with a 6-3, 6-4 victory.

Osaka will play for her 4th-career Grand Slam title on Saturday in Melbourne.

From the Stringing Room
Naomi uses POLYTOUR STRIKE string and strings the mains at 53 lbs. and crosses at 56 lbs.