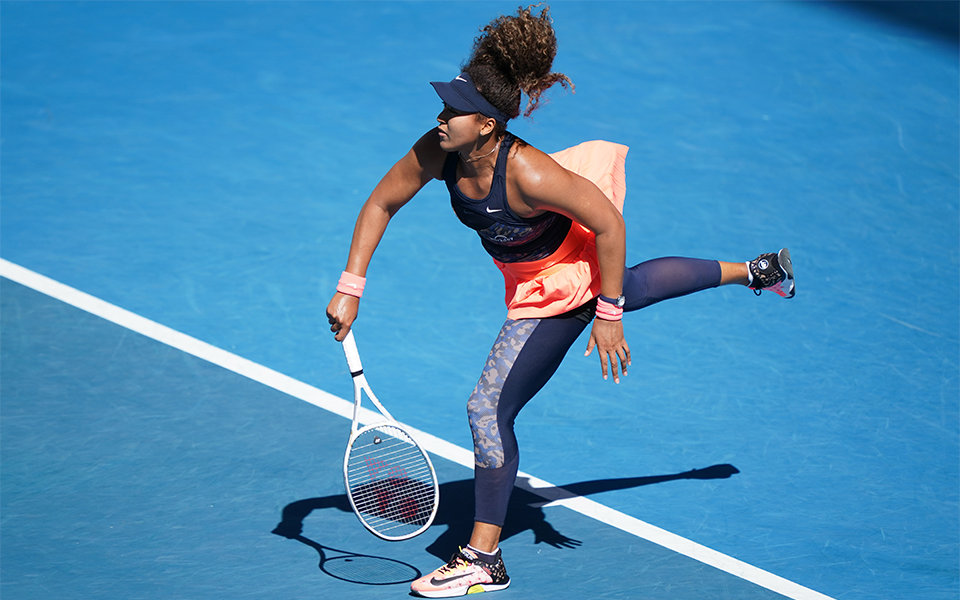 MELBOURNE, Australia – Four players from Team Yonex recorded a ‘first’ and Naomi Osaka won her 17th-straight match at the halfway point of the Australian Open.

Most Interesting Match
[28] Donna Vekic (CRO) rallied back from a set and 0-3 down and saved a match point to squeak out a 2-hour, 36-minute third round victory.

Vekic finally built momentum after saving the match point with a forehand winner. She won 11 of the last 13 points to close out the second set in a tiebreaker, finally testing Kaia Kanepi, who took out defending champion Sofia Kenin in the second round.

Vekic broke Kanepi in the third game of the final set and never trailed again, securing a 5-7, 7-6, 6-4 win to advance to the second week in Melbourne for the first time in her career.

Too Tough
Tournament favorite [3] Naomi Osaka (JPN) was tested for the first time this tournament. Facing a crafty Ons Jabeur, Osaka needed to save three break points in her first two service games that combined for 18 minutes.

Staying tough while fighting off Jabeur’s best, Osaka started to build some momentum with a break to go up 4-2 and eventually closed out the first set. The 2019 champion got off to a much smoother start to begin the second and very rarely felt any pressure on serve to advance with a routine 6-3, 6-2 win.

Osaka faces another former major champion in [14] Garbiñe Muguruza. It will be the pair’s first career match up. 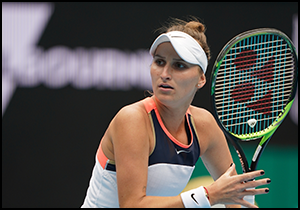 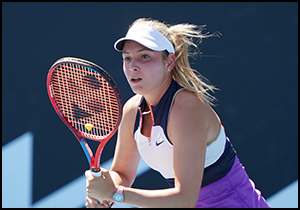