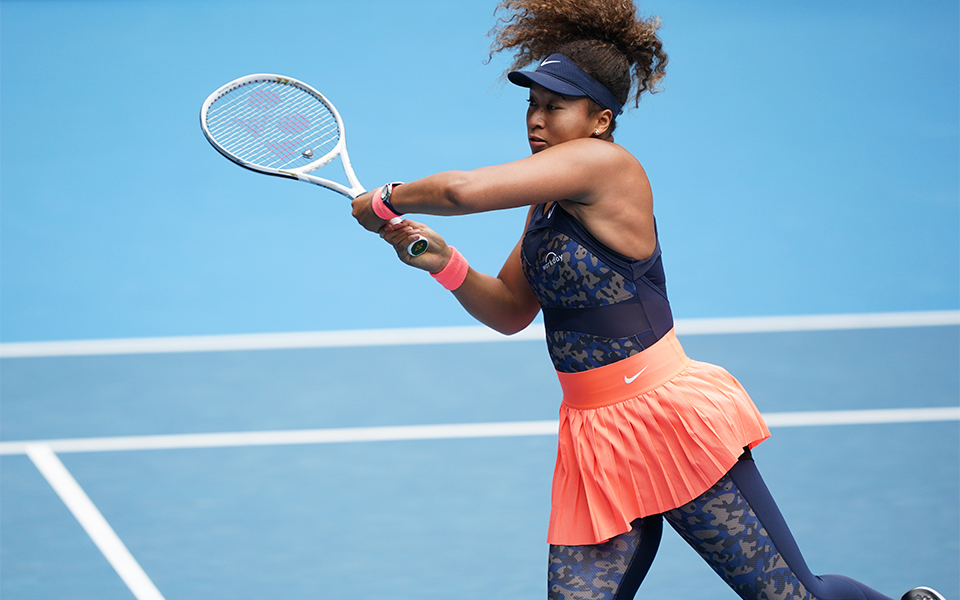 MELBOURNE, Australia – [3] Naomi Osaka (JPN) cruised in the first quarterfinal matchup of the tournament with a 6-2, 6-2 victory over Su-Wei Hsieh.

Osaka immediately went down a break point in the opening game but saved it with an ace, her first of 7. She then broke Hsieh in a 7-minute game to go up 3-1 and never looked back.

After winning the first set 6-2, the World No. 3 was on cruise control against a notably tricky opponent who has a wide variety of shots with her two-handed backhand and forehand.

Controlling the majority of rallies, it took only 10 minutes for Osaka to go up 3-0 in the second set. Just like she did in the first, Osaka broke Hsieh to wrap up the set and match, earning a 6-2, 6-2 victory.

Osaka remains unbeaten when she reaches the quarterfinals at a major, moving to 10-0 with her victory on Tuesday. On Thursday, she will play the winner of [10] Serena Williams and [2] Simona Halep for a spot in the finals.