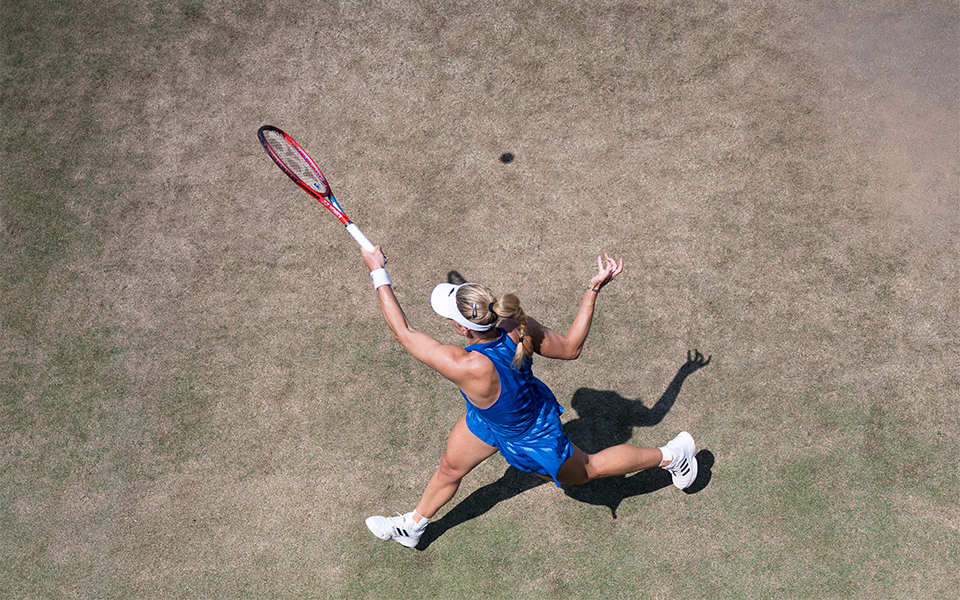 “You play for these moments, being on court, playing in front of your fans, family, crowd," Kerber said, after her win. "This is something really special. I’m really happy that I won this tournament, a special tournament at home.”

After the match, Kerber alluded to her recent struggles, saying it’s been a tough year for her competing. The German had only won nine matches in 2021 entering Bad Homburg, but she strung together five quality wins this week, including a three-set victory over top-seeded Petra Kvitova in the semifinals.

This was Kerber’s first title since hoisting the 2018 Wimbledon trophy after defeating Serena Williams in the finals. Kerber hopes to carry this momentum into Wimbledon, where she is seeded 25th.

Fast Facts
• Kerber fought back from a set down twice this week
• This is Kerber’s third title in her home country (Stuttgart ’15, ’16)
• One of the best returners in the game, Kerber broke Siniakova six times in the finals
• The Yonex Stringing Team was the Official Stringing Team of the Bad Homburg Open