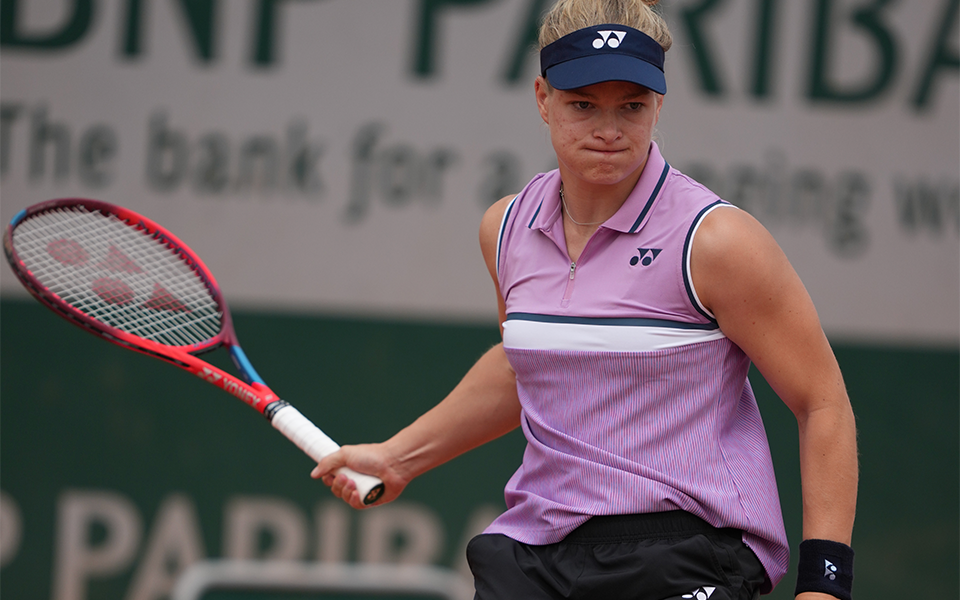 The current World No. 1 got her revenge on World No. 2 Yui Kamiji after finishing runner up in 2020.

“I think every slam that I win becomes more special because there's so much more pressure that comes with it every time,” said de Groot, just 24-years-old.

De Groot then teamed up with countrywomen Aniek van Koot to win her 11th major doubles title and 4th-straight at Roland-Garros.

With another sweep at a slam, De Groot has now won 21 of 30 major titles in both singles and doubles since Wimbledon in 2017.

On the men’s side, American David Wagner was also victorious. Wagner won his 20th Grand Slam doubles title in the Quad Wheelchair division.

Wagner and partner Andy Lapthorne teamed up to take down the top-seeded duo of Dylan Alcott and Sam Schroder with a thrilling three-set win, 7-5, 4-6, 10-7. 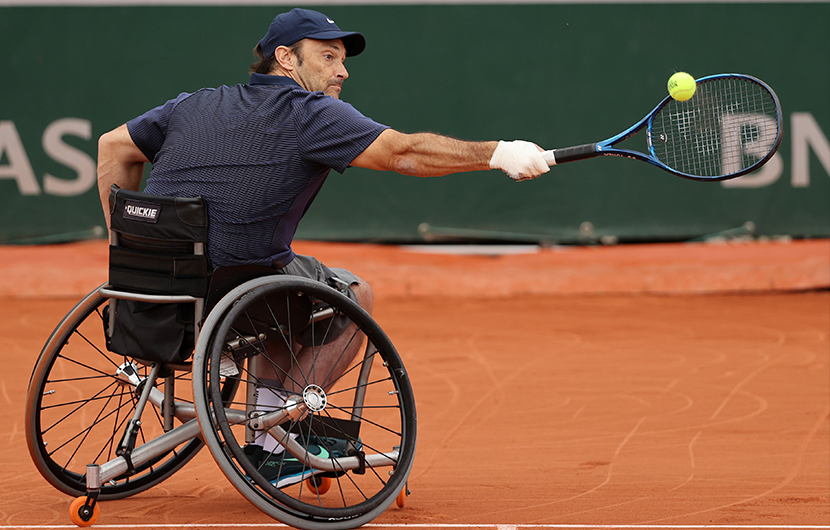