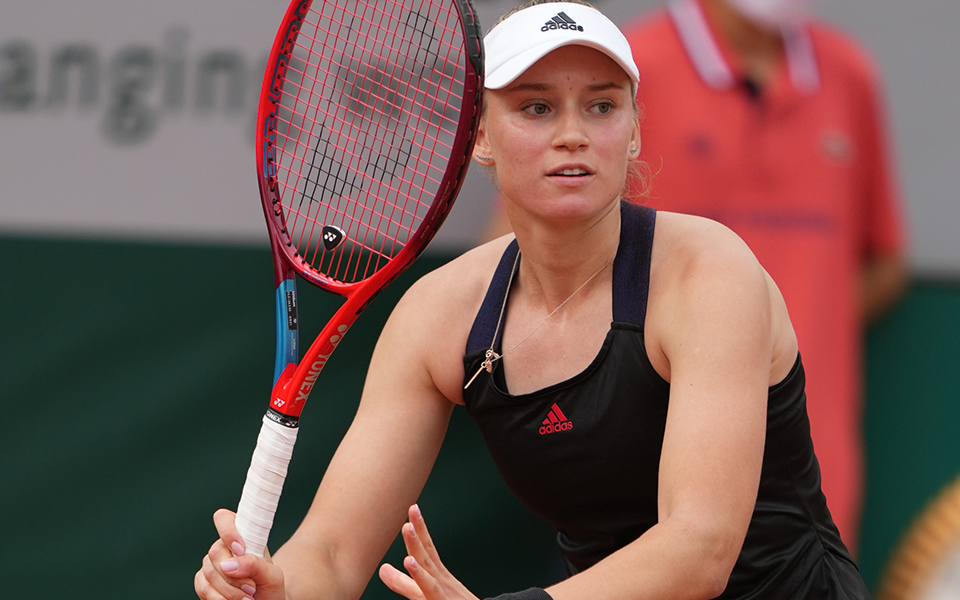 PARIS – Team Yonex makes up a quarter of the women’s quarterfinals.

Rybakina Rolls
Arguably the hottest player on tour before the pandemic began in early 2020, [21] Elena Rybakina (KAZ) recorded the biggest win of her career, defeating 23-time Grand Slam Champion Serena Williams for a spot in her first major quarterfinal.

Rybakina, just 21-years-old, said she grew up watching Williams and wasn’t sure what to expect. Appearing in the second week of a major for the first time in her career, Rybakina set a plan with her coach, followed it, and said, “It worked out today.”

Rybakina is one of the few remaining players to have not dropped a set during the fortnight and is the highest seed in the bottom half of the draw. The Kazakh will play [31] Anastasia Pavlyuchenkova on Tuesday.

Zidansek Zest
Tamara Zidansek’s (SLO) week of first’s continues after a straight-set victory in the round of 16. Already recording her first upset over a top-10 opponent in the first round, Zidansek made history for her home country of Slovenia, becoming the first player to ever advance to the last eight in a major.

Unseeded, Zidansek’s best performance at a Slam prior to her current run was a couple second round appearances dating back to 2019.

Zidansek will play another first-time quarterfinalist in Paula Badosa for a spot in the semifinals. 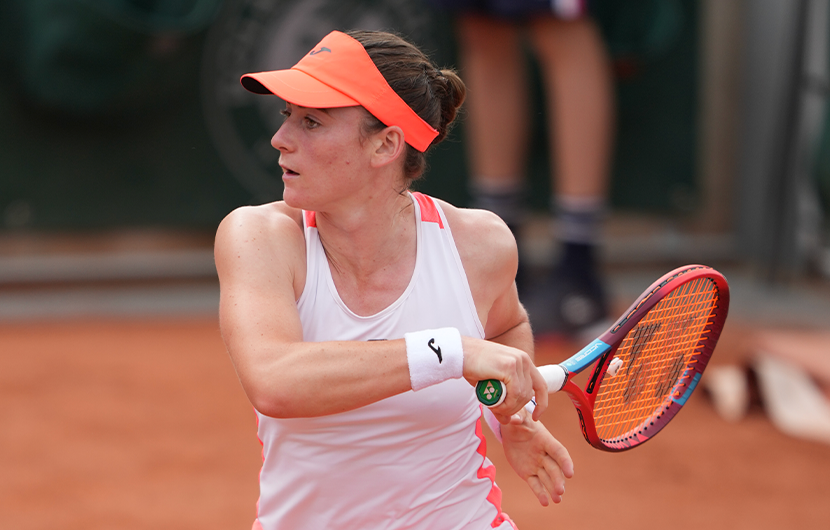