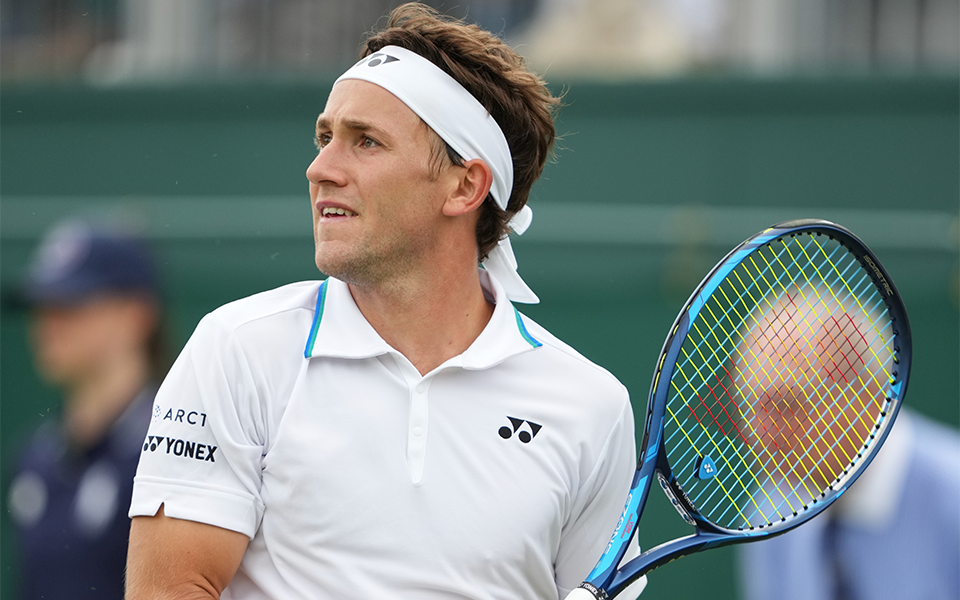 SAN DIEGO, California – Casper Ruud (NOR) won his tour-leading fifth title of 2021 at the inaugural San Diego Open in preparation for the 2021 BNP Paribas Open, which was moved to October from its normal March calendar spot.

"I tried to be playing really good in finals knowing it's now or never. This is the time to bring your 'A' game," Ruud said. "This year I've been perfect in finals, five of five and playing against good players in all of them."

Ruud will move back into the top-8 in the ATP Race To Turin for the year-end championships. He is also back in the ATP top-10, the 22-year-old’s highest career ranking.