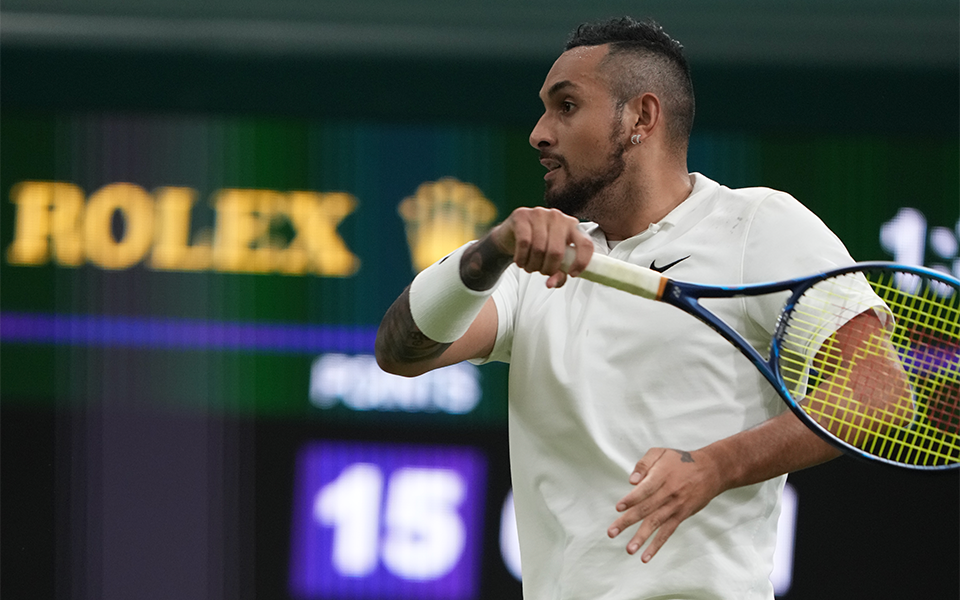 sLONDON – While The Championships are allowing fans at 50% capacity, Team Yonex feels the support in London through the first two rounds.

Kyrgios Dazzles
59: the number of unreturned serves from Nick Kyrgios (AUS) in his straight-set victory in the second round. Kyrgios, who leads the tournament in aces with 52, never faced a break point and committed just 11 unforced errors in the match.

After a 5-set and nearly 3.5-hour match in the first round, Kyrgios was pleased with his under two-hour performance but said he was prepared to go the distance again if needed again.

“I even prepared myself. I said, 'If I lose this first set, I'm not doing anything wrong.' Mentally, I was like, 'I'm just going to continue to go out there, keep serving. I'll get my chance.'"

Kyrgios will face [16] Felix Auger-Aliassime for a spot in the second week.

Serving Victories
Frances Tiafoe (USA), [14] Hubert Hurkacz (POL), and Alexander Bublik are the only players in the third round who have yet to drop serve. They have not dropped a set either.

Tiafoe backed up his opening round victory with a routine 6-4, 6-4, 6-4 victory over Vasek Pospisil. He will play [25] Karen Khachanov in the third round.

Hurkacz and Bublik will play each other. It is their second career meeting, after Bublik took the first in straight sets in 2020.

First for Everything
In her first appearance in the main draw of Wimbledon, [18] Elena Rybakina is rolling. She has spent less than 2.5 hours on court and has a third-round matchup with unseeded Shelby Rogers.

Like Rybakina, [10] Denis Shapovalov, Kaja Juvan, and Bublik have all advanced to the third round at The Championships for the first time in their career. Bublik and Juvan were both responsible for upsetting a seed in the opening two rounds. 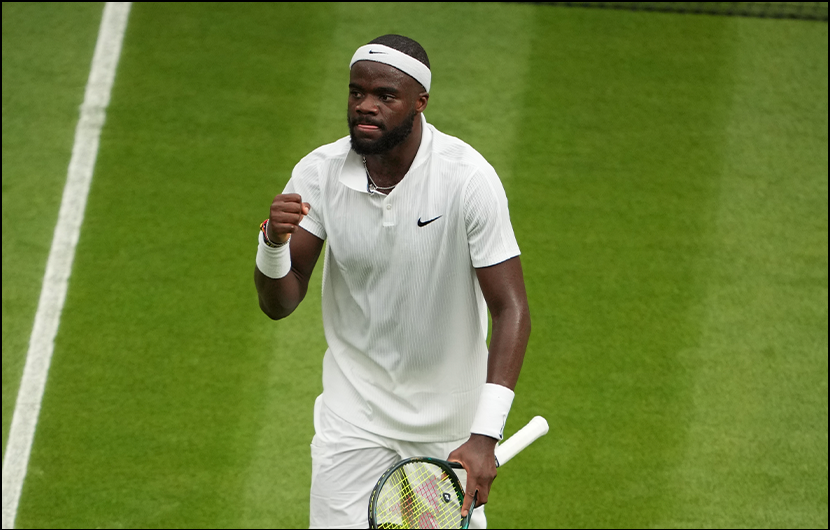 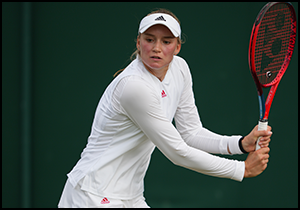