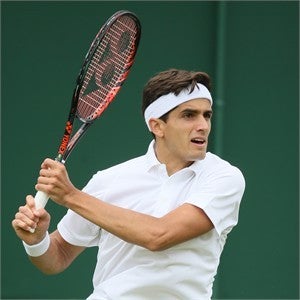 In singles, wild card Denis Shapovalov stunned the world and a pair of Grand Slam champions, Juan Martín del Potro and No.1 seed Rafael Nadal on his path to the semifinals in Montreal. The week’s performance will launch 18-year-old Canadian prodigy from World No. 143 to No. 67, as he became the youngest-ever semifinalist in an ATP Masters 1000 event.

In a comment on the official ATP website, Denis says about his performance over the recent months: “I've kind of seen that I'm capable to push these guys. I went pretty tight with Tomas, took out Kyle on grass. I think maybe the serve is getting bigger. That could be from the racquet change. As soon as I went to Yonex, I felt that little bit more pop on my serve and my forehand. Yeah, I have more feel with the racquet. So it could be that.”