MELBOURNE, Australia —Frances Tiafoe (USA) continued his career-best run at a Grand Slam with his first career five-set victory in the third round at the Australian Open. Tiafoe - one of the ATP’s 'NextGen' stars - battled back from two sets to one down to defeat Andreas Seppi of Italy to advance to the second week of a major for the first time in his career.

“I feel like I have a chance against anyone when I step on the court,” said Tiafoe, who will play Grigor Dimitrov on Sunday. “I love playing in big stages. I just kind of thrive for those moments - I want those moments.”

Later in the day, Angelique Kerber (GER), who is no stranger to the second week of a slam, cruised past 20-year-old Australian wild card Kimberly Birrell. The three-time Grand Slam Champion, who turned 31 on Friday, needed just under an hour to advance to her third straight round of 16 in Melbourne. Kerber will play American Danielle Collins for a spot in the quarterfinals.

“It’s going to be another tough match, but I’m really looking forward to going one match at a time - to really enjoy my stay here in Australia,” said Kerber.

Day 6 began with Naomi Osaka (JPN) taking on Su-Wei Hsieh on Margaret Court Arena. After a highly-contested first set, Osaka found herself down 5-7, 1-4, with Hsieh on the verge of the biggest upset of the tournament.

“I just thought I didn’t want to give up,” said Osaka who unleashed 41 winners throughout the match. “Anything that I can do to stay here a bit longer, I tried to do.”

Osaka will play Anastasija Sevastova (LAT) in the fourth round after the Lativian defeated Wang Qiang of China in straight sets. This will be the pair’s second meeting this month, with Osaka defeating Sevastova in three sets in Brisbane to begin the new year. 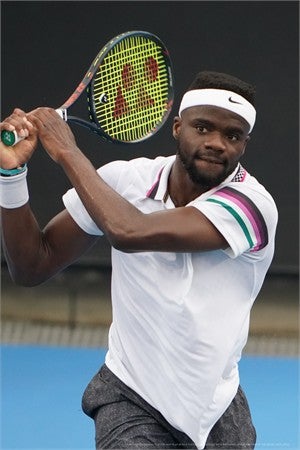 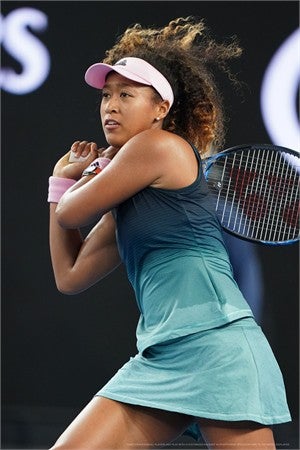