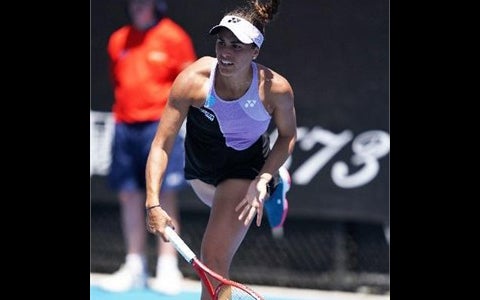 “I’m so very excited to be a part of the Yonex family.” Puig remarked. “I have been with Yonex for almost a year now using the racquets but now I’m very blessed to be able to be using Yonex clothing, both apparel and shoes.”

21-year-old Next-Gen star, Hubert Hurkacz (POL) and Dayana Yastremska (UKR), who reached the round of 32 at the 2019 Australian Open will join Puig in becoming a head-to-toe Yonex athlete from January 2019.  Each will use all Yonex products from racquets, strings, shoes, apparel, and to accessories. 2018 French Open Women’s Doubles Finalist Eri Hozumi (JPN), announced earlier this month, will use Yonex racquets, strings and bags.

With this influx of young talents, 21-year-old Naomi Osaka (JPN), 19-year-old Denis Shapovalov (CAN), and 21-year-old Frances Tiafoe (USA) are all aiming for the top (rankings?) in 2019. As Yonex athletes grow in potential and success, Yonex will continue to support them through innovative technology and the highest quality products. 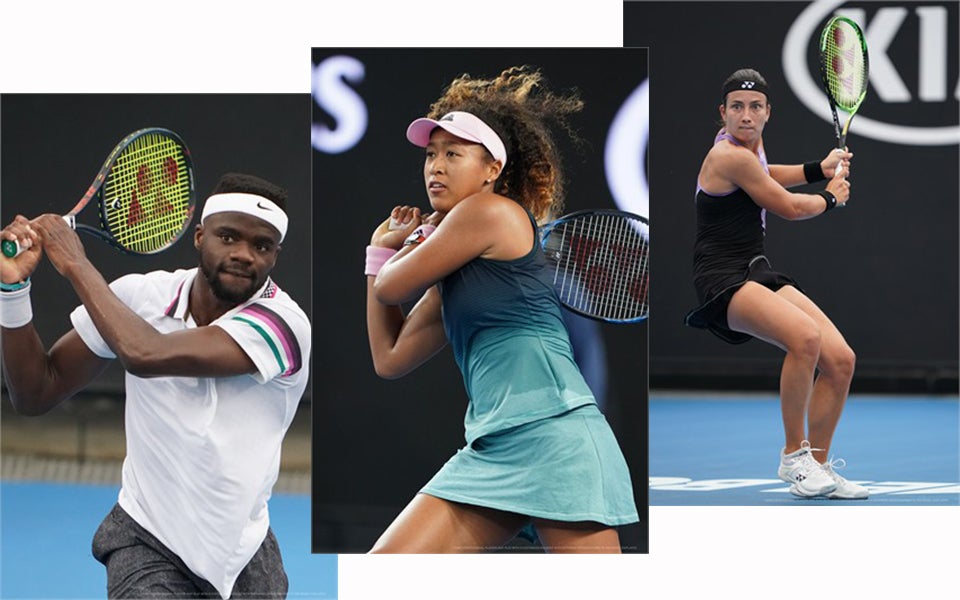 Frances Tiafoe (USA) continued his career-best run at a Grand Slam with his first career five-set victory in the third round at the Australian Open. Tiafoe - one of the ATP’s 'NextGen' stars - battled back from two sets to one down to defeat Andreas Seppi of Italy to advance to the second week of a major for the first time in his career.