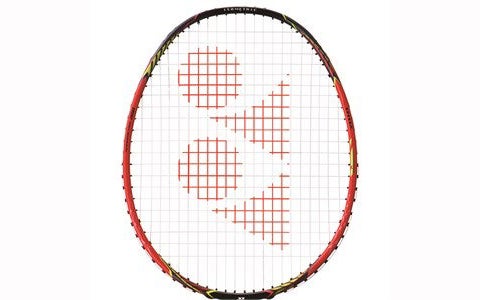 The new design is based on an image of a phoenix spreading its wings, and has received the personal stamp of approval from the legend, Lin Dan, himself.

Lin Dan will begin using the new racquet from the Asian Badminton Championships (Wuhan, China), which will start on April 23.

*Nanometric is a material that applies Toray Industries' Nanoalloy® technology.