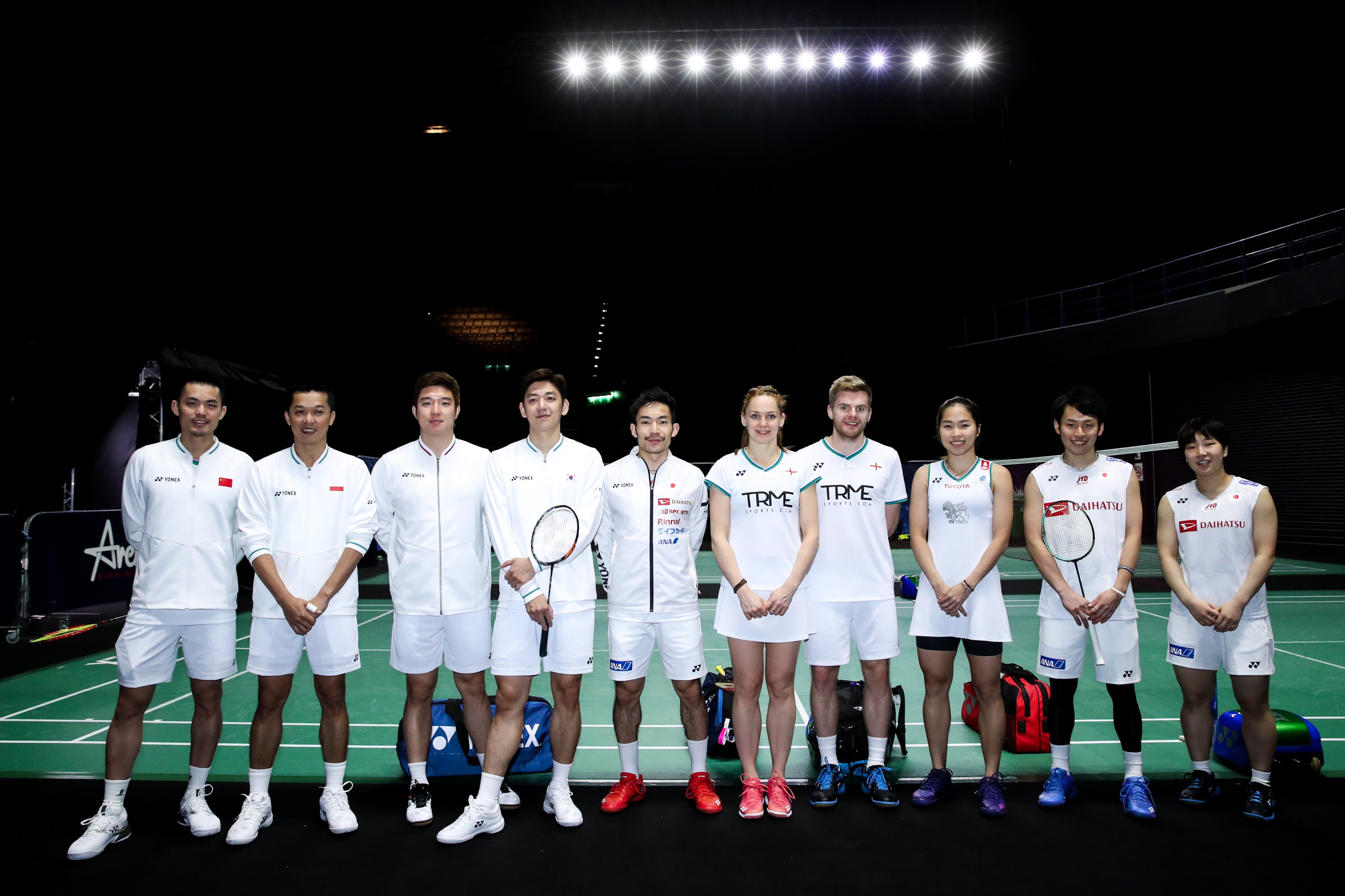 BIRMINGHAM, England -- From March 13 - 15, The Legends' Vision World Tour, England took place on the grounds of the 110th YONEX All England Open Badminton Championships. This was the latest installment of the Legends’ worldwide tour, which most recently saw them visit California in December and was also the first time the Legends’ have come to the UK for a World Tour event. The weekend consisted of junior clinics, fun film shoots with local badminton influencers, a workshop to brainstorm upcoming Legacy initiatives, and the fan favorite – an exhibition.

Taufik Hidayat (INA), Lee Yong Dae (KOR), Lin Dan (CHN) and Peter Gade (DEN) came together and kicked off the weekend with a workshop to discuss different ideas aimed at advancing the sport of badminton. With the reveal of the Four Pillars now on legends.yonex.com, each Legend shared potential Legacy initiatives targeted at specific pillars.

To help capture badminton from a new and fun perspective, the Legends partnered with local influencers, Poison Cobra and Lee Clapham. With fresh and wacky ideas from Poison Cobra, and a large repertoire of trick shots from Lee, the Legends engaged in activities that challenged their badminton skills. Content from the influencers will be available on their respective social channels.

During the exhibition, Chief Executive of Badminton England, Adrian Christy, joined the athletes on court to help announce the Legacy initiative for badminton in England. “Champions of the Future”, a junior development program pioneered by the All England and Legends’ Vision, plans to send two talented junior English badminton players to an internationally renowned badminton facility abroad. The application process focuses not only on the skill, but also on the passion and focus of the individual. The specifics are to be released on a later date. 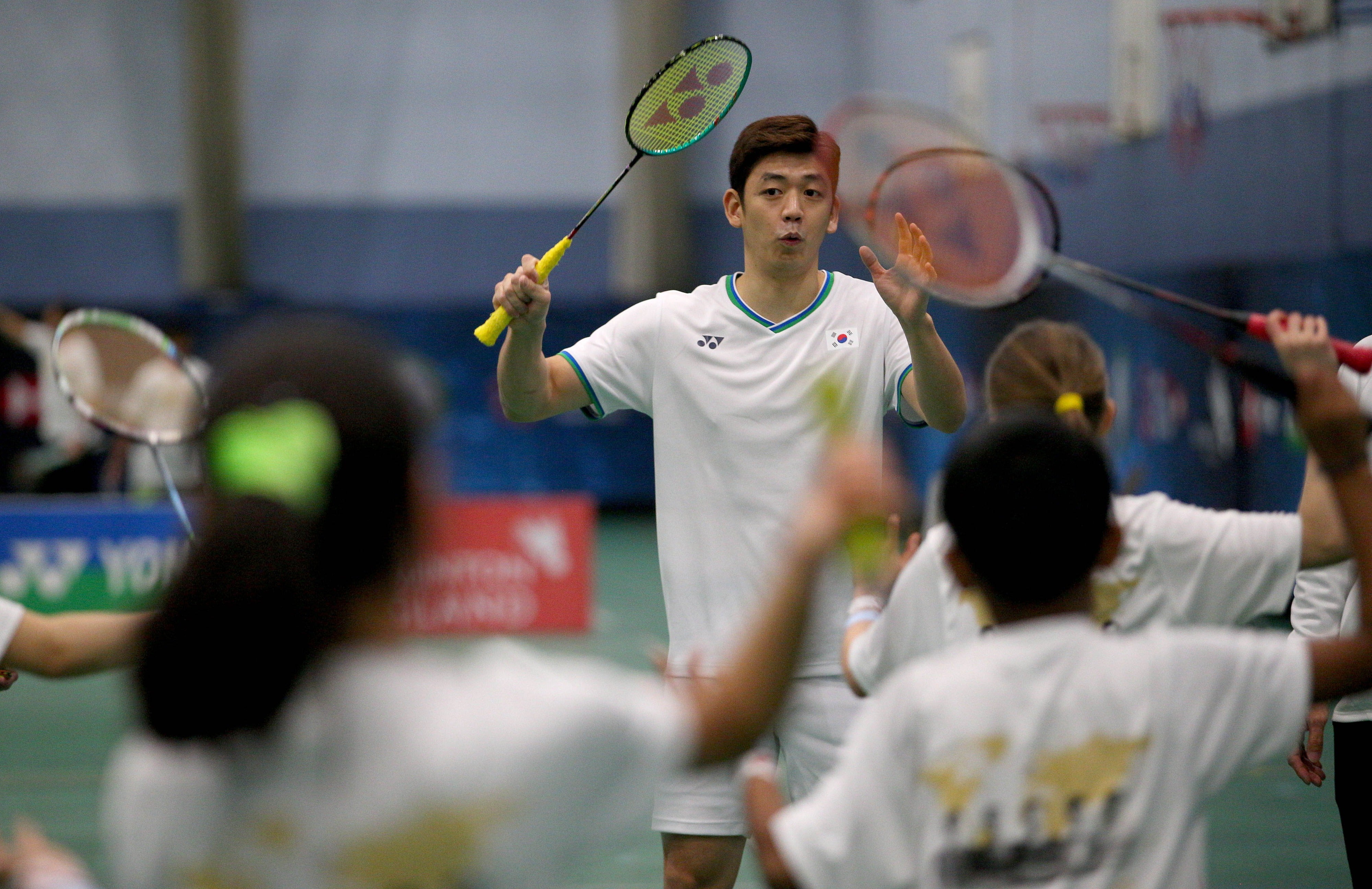