Badminton history was made on May 22nd as the 29th edition of the BWF Thomas Cup came to an astonishing conclusion in the final match between Indonesia and Denmark. While expectations where on Indonesia to add another title to their large collection, it was the Danes that held the prestigious Thomas Cup in their hands at the end of the day. This marks the first time Denmark has ever won the esteemed title, and also the first for any European nation. 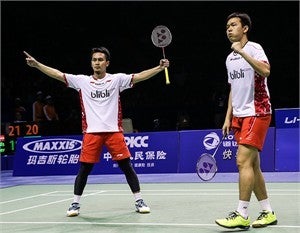 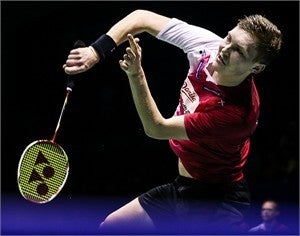 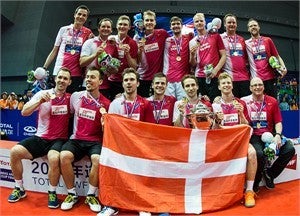