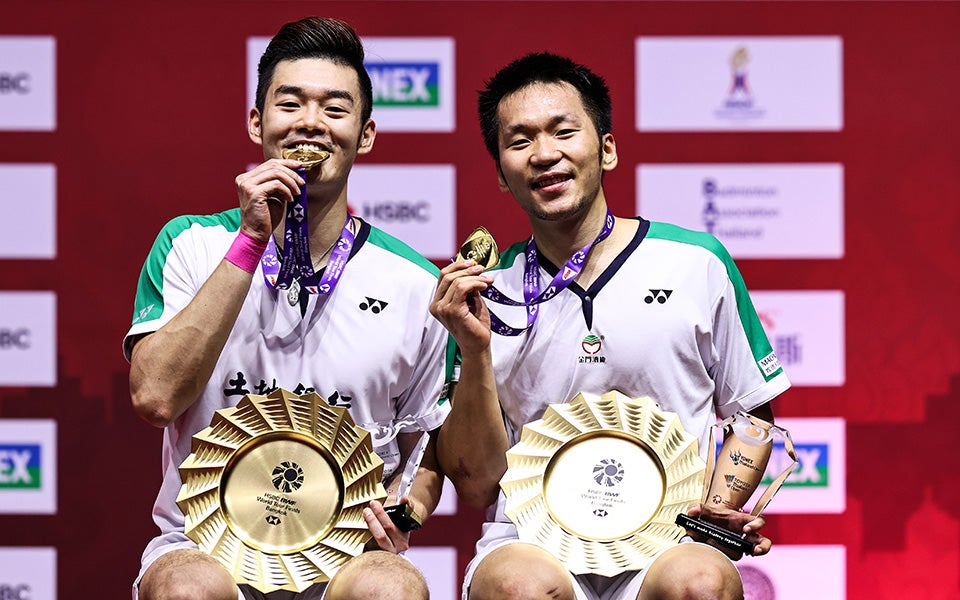 BANGKOK, Thailand – After an event-filled month of badminton, the COVID safety bubble in Thailand has come to an end. The final chapter of this leg of tournaments was the HSBC BWF World Tour Finals 2020.

In mixed doubles, local heroes Sapsiree Taerattanachai and Dechapol Puavaranukroh of Thailand showed their champion colors by winning their third consecutive title of the year over Korea’s Seo Seung Jae and Chae Yujung. The final score coming in at 21-18, 8-21, 21-8. 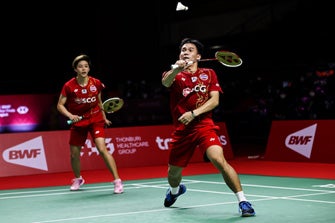 Lee Yang and Wang Chi-Lin from Chinese Taipei had a highly successful stay in Bangkok by also clinching all 3 championship titles. The final match of the series was against veterans Mohammad Ahsan and Hendra Setiawan of Indonesia. The competition was heated, but Lee and Wang managed to complete the match in 2 games at 21-17, 23-21. 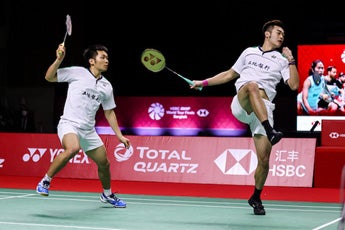 In women’s doubles, Lee So Hee and Shin Seung Chan of Korea had a chance to redeem themselves against the TOYOTA Thailand Open champions, Kim So Yeong and Kong Hee Yong. The competition between these two Korean pairs have been neck and neck, but Lee and Shin rose above with a final score of 15-21, 26-24, 21-19. 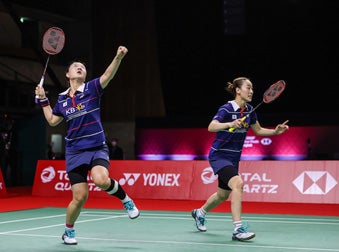 In singles, Carolina Marin of Spain and Viktor Axelsen of Denmark both achieved the silver plate, ending the 3 tournament series with another grand achievement to add to their previous two titles at the TOYOTA Thailand Open and YONEX Thailand Open.

Yonex is proud to have been the official equipment supplier and sponsor of the Thailand tournament series, by providing the highest quality shuttlecocks, court mats, Yonex Stringing Team stringing services, and much more.