This year’s Golf Digest Hot List was released at the 2016 PGA Merchandise Show, and among the selected clubs, Yonex’s EZONE XPG fairway woods received the silver medal. Featuring expanded carbon graphite on the crown for an ultra-low and deep center-of-gravity, the EZONE XPG gives golfers higher trajectory with reduced spin. 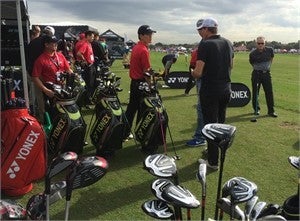 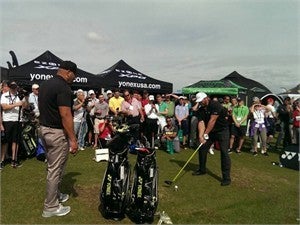 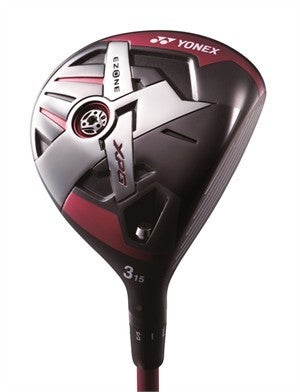 The EZONE XPG fairway woods received high marks from Golf Digest testers, getting four and a half stars out of five for Performance and four stars for Look/Sound/Feel. Among the praise for the clubs, one mid-handicap tester stated, “Forgiving, and I got good height.” Furthermore, a high-handicap Hot List tester commented, “Perfect trajectory to give you optimal distance.”

Over three hundred attendees tried out Yonex clubs at an outdoor demo day held on the 26th. 2012 World Long Drive Champion Ryan Winther came down to our demo booth and demonstrated the full extent of the EZONE XPG’s jaw-dropping power to the many attendees. Impressions across the board were rich with praise for Yonex’s clubs, specifically the ball-cracking carbon graphite crown.

The 2016 PGA Merchandise Show runs from 27th to 29th at the Orange County Convention Center in Orlando, Florida. Yonex has a booth at the venue, so be sure to make your way down and experience the new EZONE XPG’s jaw-dropping power!