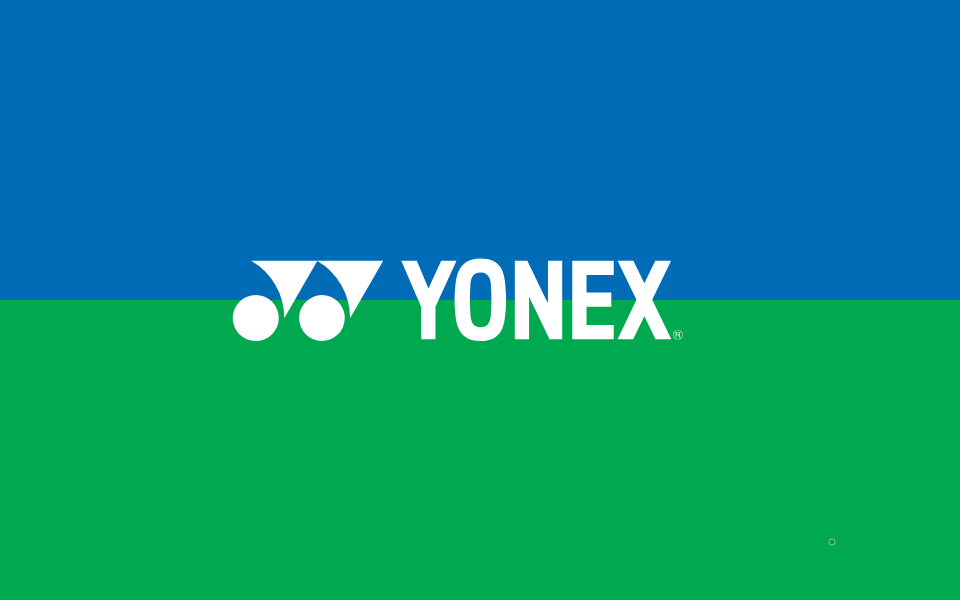 After dropping the first set to 2017 Nottingham champion Vekic, Garcia worked her way back through riveting back and forth play to capture her seventh WTA singles title of her career.

Garcia’s path to victory was a story of preserverance, battling through not just the weather or opponents, but also changing of the courts. Her match against Elena-Gabriela Ruse (ROU) was called mid-match and moved indoors to a hardcourt surface due to inclement weather. Although she managed to defeat the Romanian in the quarterfinals 4-6, 7-6 (7-3), 6-1, her ability to respond to every situation was the key to her victory.

"We had to have a lot of patience, and I think it was tough for the tournament also, because no fans could watch us indoors. It’s always very difficult, but you have to be ready," she remarked to the media following the match.

With this title, the Frenchwoman gains a needed boost of momentum on her path to Wimbledon with her next stop in Mallorca, where she’ll face off Victoria Azarenka (BLR) in the first round.