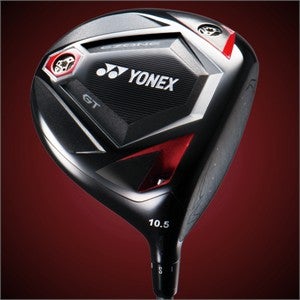 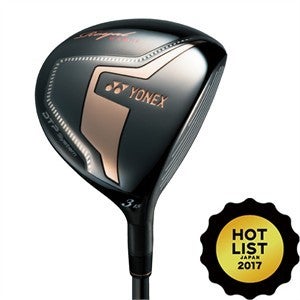 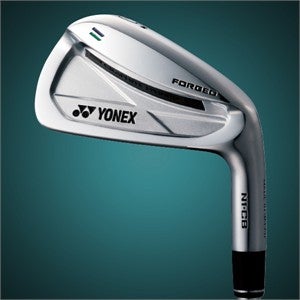 In March, Japanese Golf Digest awarded its iron “Club of the Year” to the N1-CB for its high-performance and reliability. The N1-CB is the world’s first forged iron with a graphite control cavity, which is inserted behind the face of the club. This graphite plate delivers increased feel and comfort by dampening unwanted vibrations at impact.

In early December, Yonex Golf released the new EZONE GT series that includes a driver, fairway woods, hybrids, and irons. Using innovative technology focused on increasing distance and improving accuracy, the EZONE GT series is the first golf product in the world to use Namd*, a revolutionary graphite technology, for its shafts.

Take a look at some additional highlights from Yonex Golf in 2017:

*Namd is a technology developed by Nitta Co. to “uniformly disperse carbon nanotubes onto graphite fibers on a nano level.”