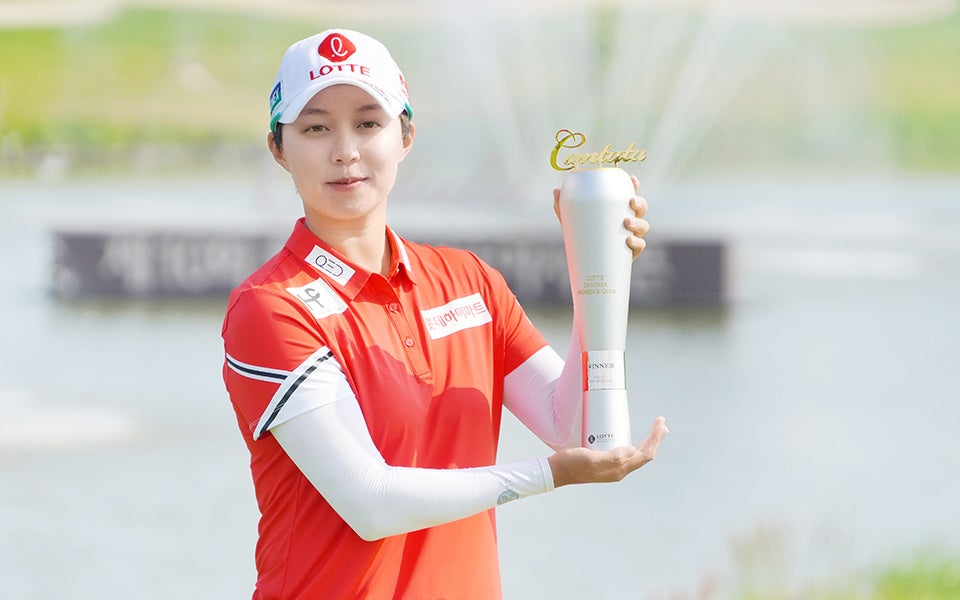 JEJU, Korea – World No. 13 Hyo-Joo Kim (KOR) defeated world No. 6 Sae-Young Kim at the Lotte Cantata Women’s Open in a playoff round on Sunday June 7th, marking her first victory of this season.  Hyo-Joo Kim and Sae-Young Kim were in 4th place trailing 3 strokes from the top, but both secured spots in the playoffs with a score of 67.  On the playoff hole, although Sae-Young Kim had a shorter birdie putt, Hyo-Joo Kim came out with the title.

Towards the beginning of the season Hyo-Joo Kim changed her driver to the new EZONE GT, expressing her confidence in its drive and trajectory. Hyo-Joo Kim stated, “I was very happy with my driver shots throughout the tournament, as well as the second and third shots that followed. After switching my driver to the EZONE GT, it’s provided me with accuracy and distance. With this club in my bag, I will do my best to bring another victory very soon.”

Keep an eye out for Hyo-Joo Kim’s continued success and the performance of her new Yonex clubs. 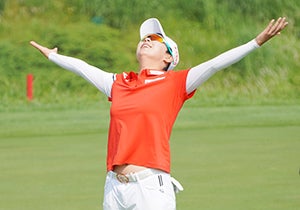