YONEX golfer Hyo-Joo Kim is making her way into one of Japan’s biggest tournaments for the first time. The 20-year-old Korean will be competing in the 2015 Japan Women’s Open Golf Championship, starting on October 1st in Ishikawa prefecture. 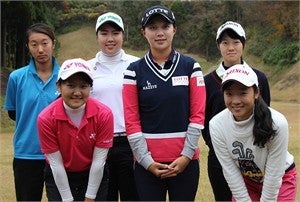 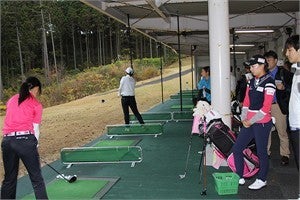 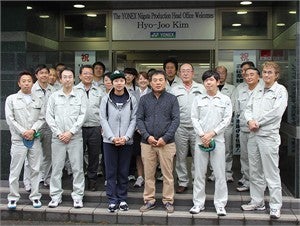 Hyo-Joo made her full-fledged US LPGA tour debut this season, and managed to earn her first victory very early on. Since, she has continued to exhibit consistent performance on the course, making it through the qualifiers of all but one tournament this season. She currently stands at No. 6* in the world, and has successfully made a place for herself amongst the world’s top pros.

Below is a message from the young pro offering her thoughts before the big tournament.