Get ready for more gear from the King of Badminton with the newest addition to the Lin Dan Exclusive line. This second round of limited edition gear will be available worldwide in late November. 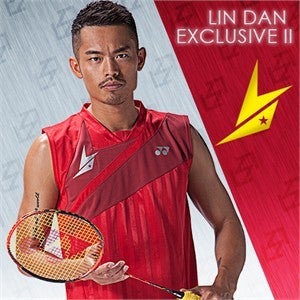 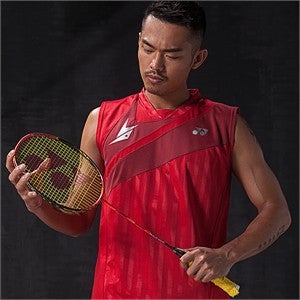