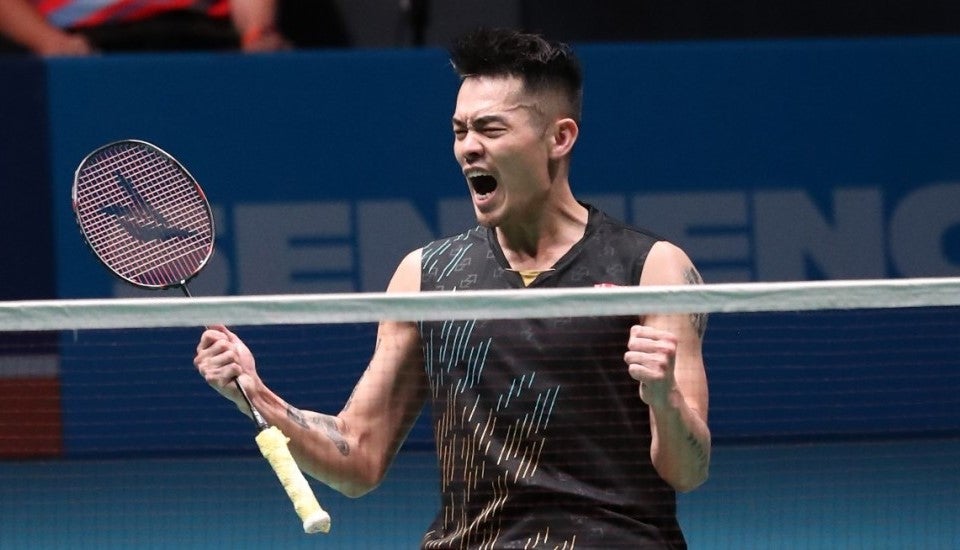 KUALA LUMPUR, Malaysia — Five-time World Champion and two-time gold medalist, Lin Dan (CHN) had been in a quiet spell since last season, with his last major finals appearance at the 2018 YONEX All England Open.That all changed on Sunday as he upset compatriot Chen Long in a thrilling one-hour-eighteen-minute match to win the Malaysia Open 2019.

Chen, the 4th seed and World No. 5, was the favorite against Lin, whose world ranking has slipped to 16 during his recent draught. By the end of the first game, things seemed destined to play out as expected, as Chen closed it out quickly with Lin winning only nine points. Though, in the second game, Lin began to find his rhythm, perfectly placing his left-handed shots and giving Chen no openings. In the third game, Chen completely ran out of answers and Lin finished 9-21, 21-17, 21-11.

"My performance last year was not ideal and I was under a lot of pressure and even doubted myself,” Lin told reporters after the match. “"But here in Malaysia, I was determined to play well and was hungry for victory … I think the bad times are over.”

Lin was presented his winnings by his good friend and rival, Lee Chong Wei (MYS). The pair spoke briefly on the podium about Lee’s return and agreed that they both hoped to meet on court again soon. Lee recently posted about Lin Dan on social media, saying “To be able to compete with him in Tokyo 2020 would be a dream come true.”