BASEL, Switzerland – The finals of the YONEX Swiss Open were held on March 7, and three Team Yonex athletes took the podium. Viktor Axelsen (Denmark) in men's singles, Carolina Marin (Spain) in women's singles, and Thom Gicquel (France) in mixed doubles, each maintained their strong performances from the end of last season to win their first matches of the 2021 season.

Viktor Axelsen won the tournament without dropping a single game, and proceeded to win the final match in straight sets against Kunlavut Vitidsarn (Thailand), 21-16, 21-6. Carolina Marin started her 2021 season off to a strong start with a convincing win over Pusarla V. Sindhu (India) in just 35 minutes. 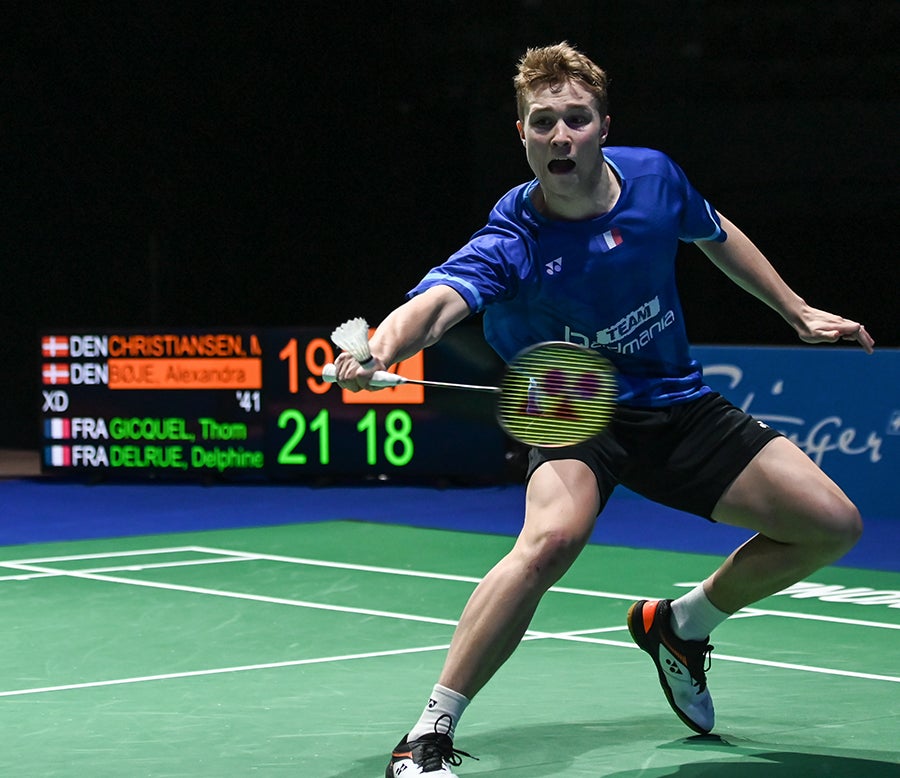 In mixed doubles, Thom Gicquel and partner Delphine Delrue (France) faced off against Danish pair Mathias Christiansen and Alexandra Bøje. The match was neck-and-neck, but Gicquel & Delrue out-performed with a score of 21-19, 21-19 to win their first championship in a Super 300 or higher tournament.

In the women's doubles, Gabriela Stoeva and Stefani Stoeva (Bulgaria) were close runners-up. They displayed powerful badminton, and also showcased to the world the new POWER CUSHION ECLIPSION Z. 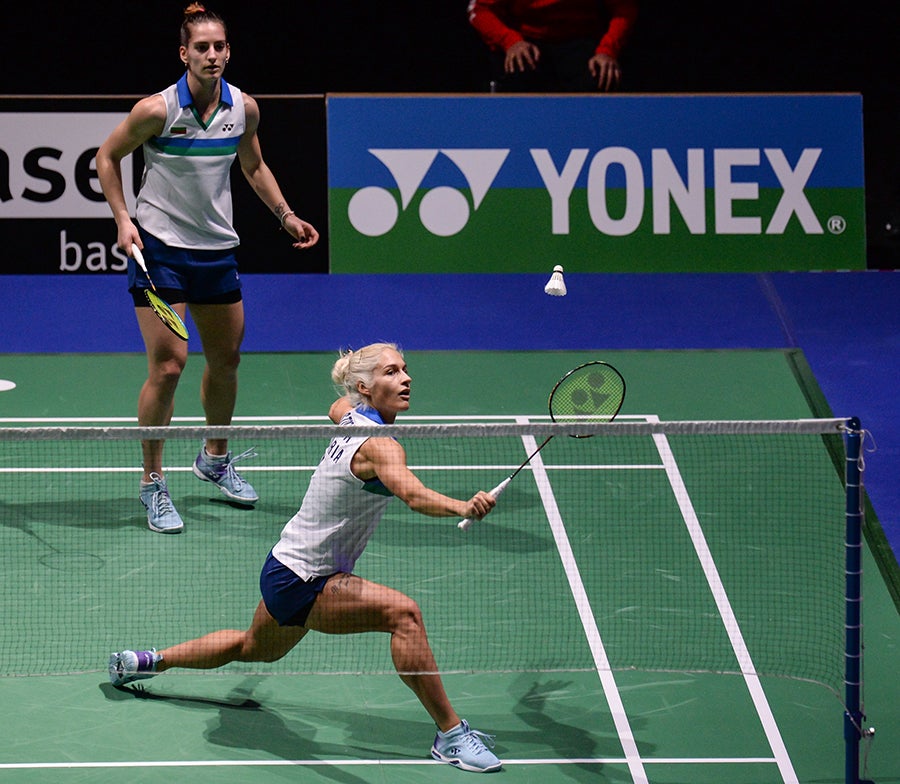 Up next is the YONEX All England Open Badminton Championships, a tournament considered one of the most prestigious tournaments in badminton and will begin on March 17. Yonex is proud to provide the official equipment and top-level stringing services of the Yonex Stringing Team at the YONEX Swiss Open and YONEX All England.