Wuhan, China — The Asia Championships 2018 concluded on April 29, and in men’s singles, Kento Momota (JPN) served up a stunning performance with the ASTROX 88 D. 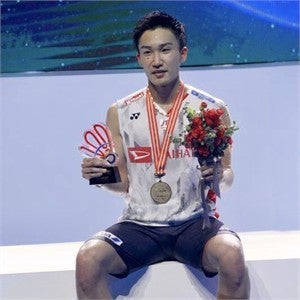 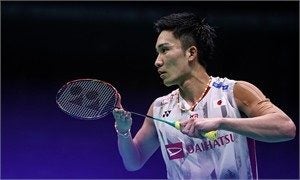 At the TOTAL Thomas & Uber Cup Finals 2018, beginning on the 20th of this month, the Japanese athletes will seek to claim their first win since 2014 for the men and 1981 for the women.