MIX & MATCH Badminton Challenge, brought to you by The Legends’ Vision, kicked off its first event in Japan on November 29th.

MIX & MATCH Badminton Challenge is a never-before-seen badminton format launched by the Legends’ Vision. This innovative style employs a new “flight” system which allows a team of 6 players to switch freely between points.

With Kento Momota (Team KANSHA) and Akane Yamaguchi (Team SIXTH SENSE) as team captains for Japan, fans from around the world couldn’t contain their excitement. This being Kento Momota’s first foot back on court in 10 months, he was full of enthusiasm and ready to support the junior players.

The strategic matches consisted of 5 high tension games. To see who took the victory, watch the event on Yonex’s YouTube channel or Yonex Badminton Facebook. 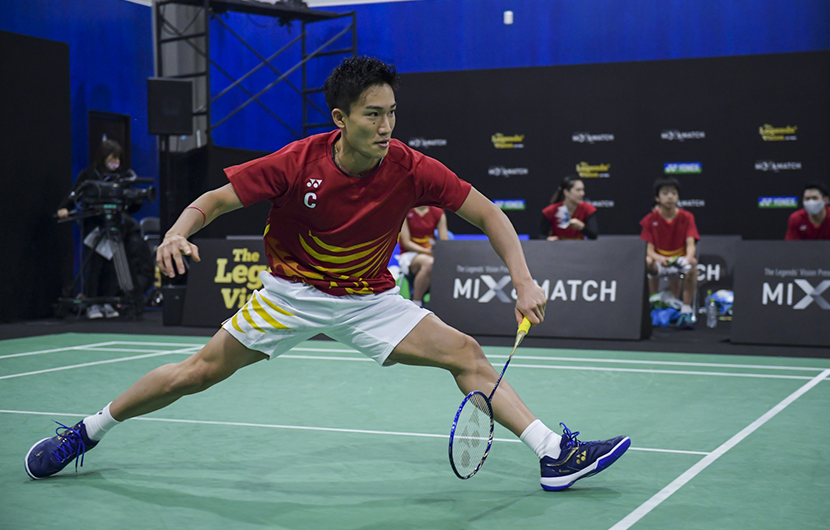