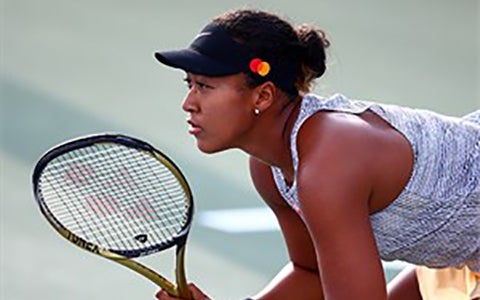 Naomi Osaka (JPN) regained the top spot in the WTA rankings after her quarterfinal appearance at the Rogers Cup in Toronto.

Osaka first captured the World No. 1 ranking after winning her second consecutive Grand Slam at the Australian Open in January this year. At that time, she became the first Japanese player - male or female - to sit atop the rankings.

To celebrate Osaka’s historic rise to the top of the WTA rankings earlier this year, Yonex released the EZONE Limited Edition racquet, a gold racquet designed in collaboration with Osaka. Osaka debuted this commemorative racquet in Toronto last week, where only 10,000 racquets were produced globally.