September 17th saw the final day of the ANA Open, where a 3-way playoff decided Yuta Ikeda the winner of this year’s ANA Open. The final day he shot 5 birdies for a 71 finish, putting him 13 under over the course of the 4-day tournament. This win marks Ikeda’s 2nd title of the season, and totaling 18 titles in his career. 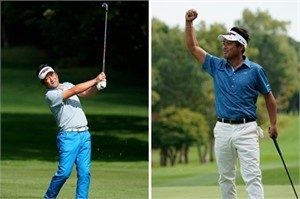 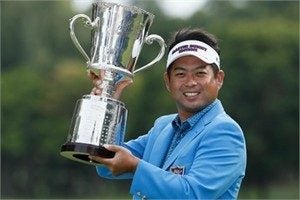 Ikeda has been competing since 2016 with free choice over his gear with no specific club contract. After testing several clubs, he has found that the Yonex N1-CB Forged Irons were the perfect fit for his game.

“This club got me out of tough situations. Regardless of how rough the grass was, the 3D Sole helped make firm contact with the ground and allowed me to get the ball airborne. I look forward to posting more good results with this iron in my arsenal.”