The 2017 BNP Paribas Open came to a close on Sunday, March 19th with Yonex players experiencing great success at the tournament. 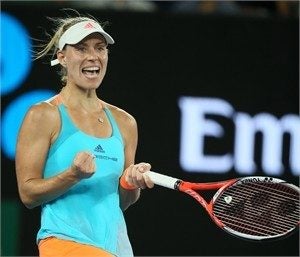 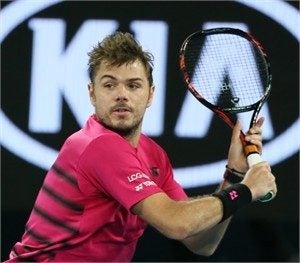 Two-time Grand Slam champion Angelique Kerber (VCORE SV 100, POLYTOUR FIRE 120) made her return to the top of the WTA world rankings on March 20th after Serena Williams withdrew from both the BNP Paribas Open and Miami Open due to a knee injury. The German will hold the spot at least until April 2, and is projected to improve her record at No. 1 for a period of no less than 22 weeks.