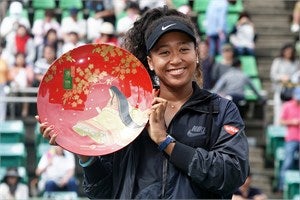 Osaka, Japan — A finalist no more. On Naomi Osaka’s (JPN) third trip to the Toray Pan Pacific Open finals, she put all nerves aside in her birthplace city of Osaka and cruised to a straight-set victory over Anastasia Pavlyuchenkova to win her fourth WTA singles trophy.

With the tournament being moved from Tokyo to Osaka in preparation for next year’s Olympics, Osaka was even more motivated to win the title.

"It's really special for me to win here,” said Osaka. "This is the city where I was born and honestly I think that gave me a lot of power to play constantly match after match.”

In the championship match, Osaka came out firing on both ends, consolidating early breaks in both sets with dominant serving. She won 100% of first serve points and never faced a break point all match.

Although she was the top seed, Osaka had to defeat three straight opponents who she had a losing record against in WTA-sanctioned matches in Yulia Putintseva (0-3), Elise Mertens (0-1), and Pavlyuchenkova (0-1).

"I just wanted to win this really bad," said Osaka.

The World No. 4 is the first Japanese player to win the Pan Pacific Open since Kimiko Date in 1995, accomplishing this feat without dropping a set the entire tournament. 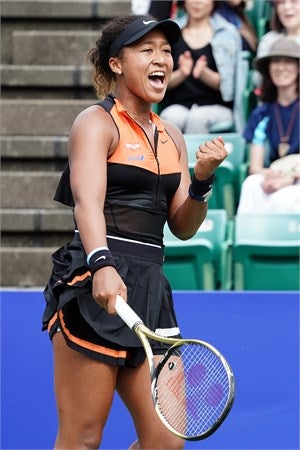