PARIS – A major milestone was reach for Stan Wawrinka, and more players from Team Yonex are finding their footing on the clay.

Major Milestone
[16] Stan Wawrinka won his 150th career match at a Grand Slam with his four-set victory in the second round. The 2015 Roland-Garros champion blasted more than 50 winners in just over two hours to advance.

Casper on Clay
[28] Casper Ruud (NOR), who is sitting at his career-high ranking of 25, has an outstanding 17-4 record on clay courts this year after his five-set victory in the second round.

For France
Caroline Garcia (FRA) and Fiona Ferro (FRA) are two of three French players left in the women’s draw at their home slam.

Ferro upset [14] Elena Rybakina, who has the most wins amongst WTA players in 2020, in three sets. She will have the opportunity to advance to her first fourth round at a major when she plays unseeded Patricia Tig on Saturday. 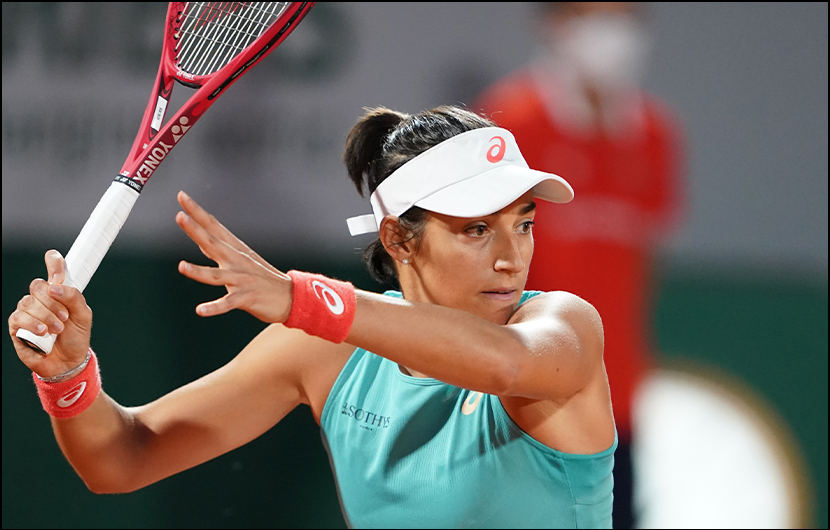