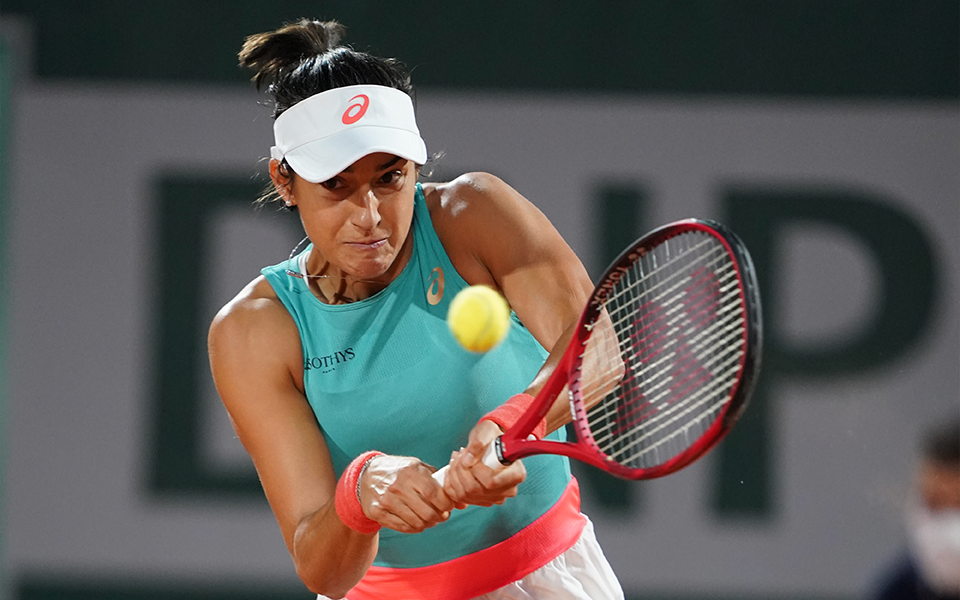 PARIS – New faces from Team Yonex reach the round of 16 in Paris.

Controlling Chatrier
Caroline Garcia (FRA) reached the second week of a major for the first time since her fourth-round appearance at Roland-Garros two years ago. Garcia recorded her second upset of the week with a come-from-behind victory over [16] Elise Mertens.

Behind 38 winners – 12 more than her opponent – Garcia squeezed out a 1-6, 6-4, 7-5 victory on her 6th match point opportunity to advance. She will play [3] Elina Svitolina for a spot in quarterfinals on Sunday.

Ranked 186 in the world, the 22-year-old is making the most of his Grand Slam debut. Altmaier has yet to drop a set in the main draw. He will play [17] Pablo Carreño Busta in the round of 16.

Rolling with Confidence
After defeating 4th-seeded Daniil Medvedev in the opening round, Marton Fucsovics has cruised to two straight-set victories. After a tight first set against Thiago Monteiro, Fucsovics won 7-straight games at the beginning of the second to give himself a comfortable lead.

He will play the red-hot [13] Andrey Rublev on Monday for a spot in his first major quarterfinal.

Fearless Ferro
Fiona Ferro (FRA) continued her outstanding run at her home slam, advancing to the second week of a major for the first time in her career.

After capturing a grueling, 83-minute first set, Ferro dropped the second 6-4 as the match clock ticked close to 2.5 hours. However, Ferro showed no signs of fatigue and reeled off 6-straight games to advance with a 7-6, 4-6, 6-0 victory. 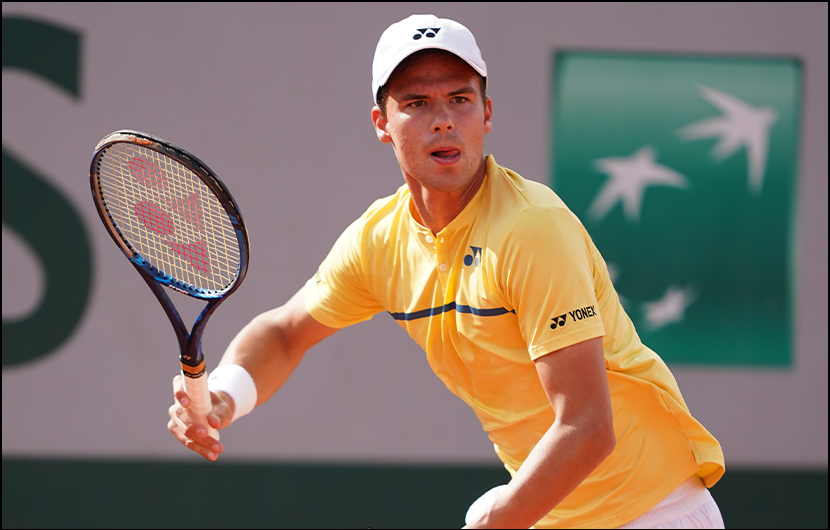 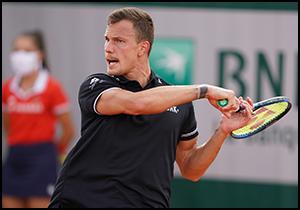 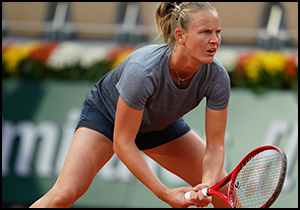