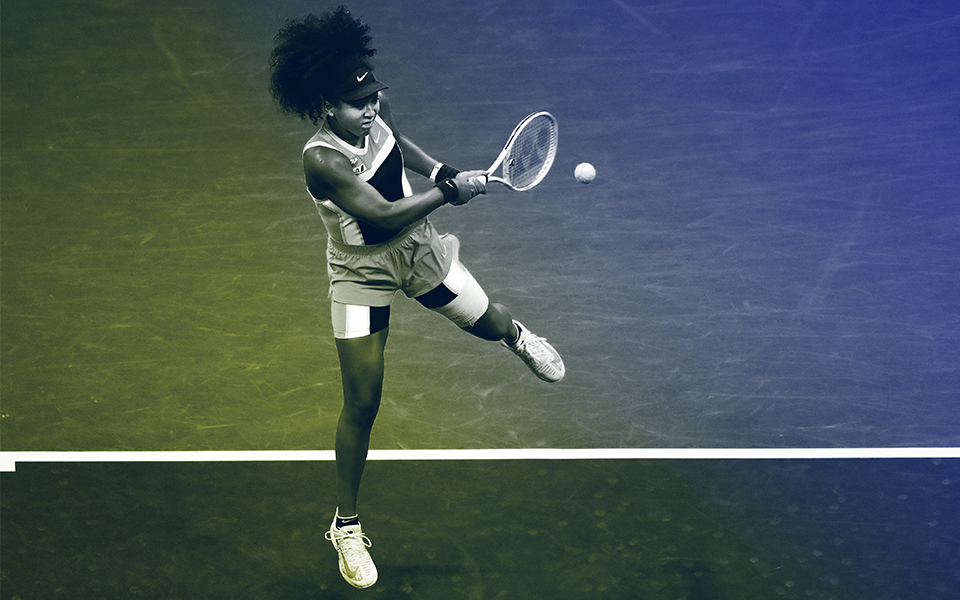 Made a Statement
Fans or not, the pressure of a US Open final was prevalent at the start of the championship match for [4] Naomi Osaka (JPN). Osaka and Azarenka each had two major titles to their name entering Saturday’s final, so a third Grand Slam was on the line for the pair.

Azarenka, who won her last major at the 2013 Australian Open, was absolutely dominant in the first set. Known for her feisty return game, Azarenka missed one first serve the entire set, dropping just four total points with the ball in her hand. True to her strengths, Azarenka broke Osaka three times on just four looks to take the opening set 6-1.

To start the second, Azarenka showed no signs of slowing down. A hold and a break put Azarenka up 2-0, and five points later she had a chance to up 3-0. With Azarenka serving at 40-30, Osaka found a way to turn the match around.

On her first breakpoint opportunity of the match at 6-1, 2-0, Osaka got the set back on serve forcing Azarenka into a forehand error. That momentum shift was all she needed, taking five of the next six games to push the final to a deciding set.

It was evident that Osaka was back in championship form to begin the third set. Osaka made sure she got out of the gates quickly, with a clean hold. On a 14-shot rally, Osaka scored her first break of the final set to go up 3-1 to close in on her 2nd US Open title.

However, Azarenka – who is nine years older than Osaka – showed her grit and got her break back at 2-4. But Osaka dug deep for another break and opportunity to serve out the match.