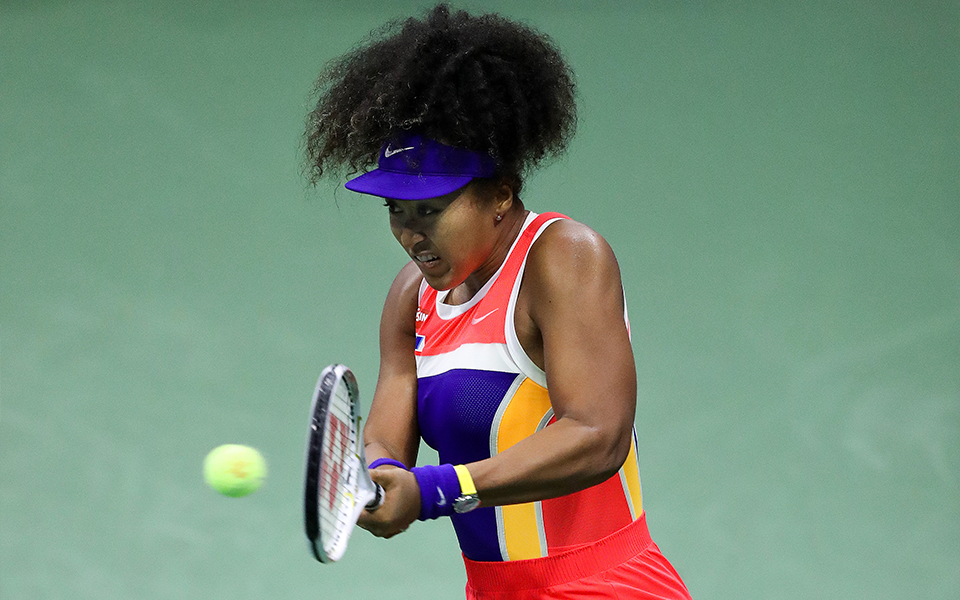 NEW YORK – Naomi Osaka defeated American Jennifer Brady for a spot in the US Open finals.

Pressure is a privilege
Facing arguably the hottest player in the tournament, [4] Naomi Osaka (JPN) won her 10th-straight match dating back to the Western & Southern Open on Thursday night. Her opponent, [28] Jennifer Brady, had not dropped a set all tournament.

The duo went toe-to-toe in the first set, with only one breakpoint opportunity between the two of them. In the set tiebreak, it was Osaka who struck first. After a service winner from Brady at 0-2, Osaka reeled off the next five points to take the first set 7-6 (1).

In the second set, neither player gave an inch, but Brady was able to score the first break of the match to go up 5-3 and closed out the set with a 40-0 game.

In the final set, it was Osaka, who is nearly untouchable when she wins the first set, that came through in the clutch. On her first breakpoint opportunity of the entire match, Osaka forced Brady to send a shot long to go up 3-1. The break was all she needed to advance to her third-career Grand Slam final match on Saturday.

The 2018 champion will play the winner of [3] Serena Williams or Victoria Azarenka on Saturday.