Women’s Singles: Best in the Bubble
[4] Naomi Osaka (JPN) won her third Grand Slam title in an exhilarating battle against Victoria Azarenka (BLR). She was the first player in 25 years to lift the trophy after losing the first set in the championship match, 1-6, 6-3, 6-3.

Women’s Wheelchair Singles: Diede Domination
[1] Diede de Groot (NLD) won her third-straight US Open title with a straight-set victory in the women’s wheelchair division. The 23-year-old has won every major title at least once in her young career. 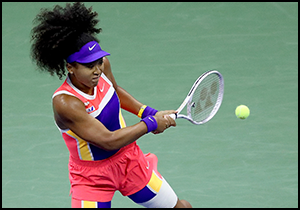 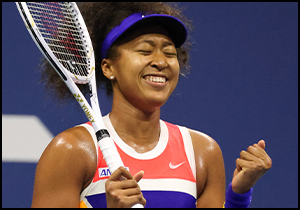