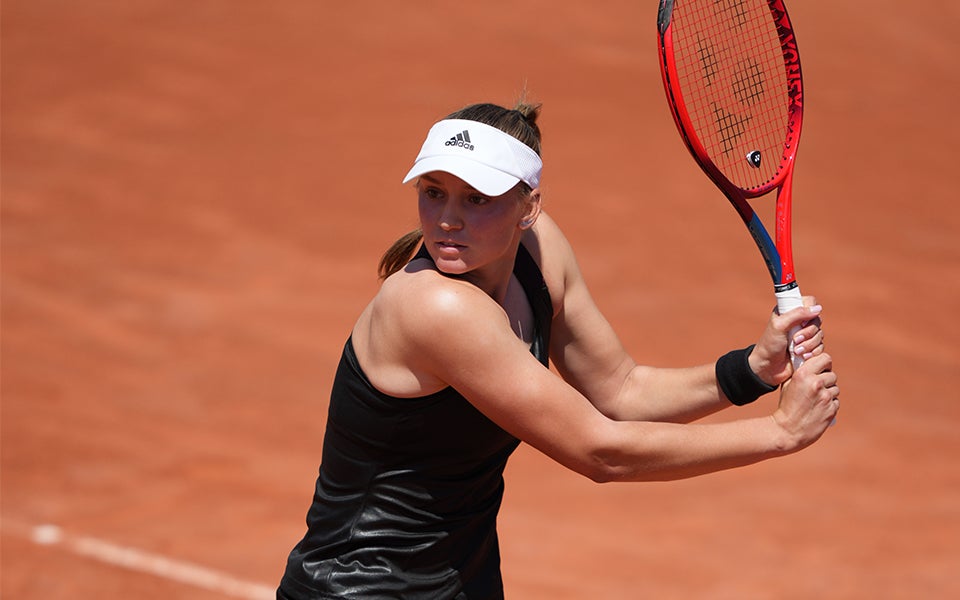 PARIS - Team Yonex sees newcomers, veterans, and a past finalist fly into the second week of the tournament.

Second Week Debuts
Elena Rybakina (KAZ), who led the Tour in wins during the 2020 season before the pandemic, is into her first second week of a major. The World No. 22 will face 23-time major winner, Serena Williams. When asked about playing Williams, Rybakina warmly responded, “I was watching her matches when I was growing up, and it will be nice to play with Serena. Why not?”

Since her biggest career win after upsetting former Roland-Garros champion Garbiñe Muguruza in the first round, Marta Kostyuk (UKR) has not dropped a set. The aggressive and confident 18-year-old will face defending champion Iga Swiatek in her first fourth-round appearance at a major.

Experienced In The Second Week
It’s been 12 years since Sorana Cirstea (ROU) has reached the fourth round at Roland-Garros. She has been in-form this season, entering the tournament 11-2 on clay, including a title in Istanbul and runner-up in Strasbourg. The former World No. 21 will face Tamara Zidansek (SLO) on Court Suzanne Lenglen on Sunday.

2019 Roland-Garros finalist, Marketa Vondrousova (CZE) is back in the zone. Since her first-round match, she has only dropped 10 games to reach the second week in Paris. Looking towards her next match, Vondrousova comments, "I'm not looking so much at the draw, to be honest... Badosa is playing great on clay, especially this year, so it's gonna be tough. I'm just going match by match and we'll see.” 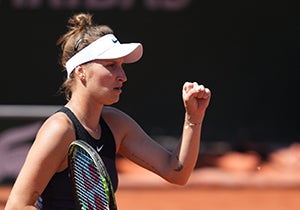