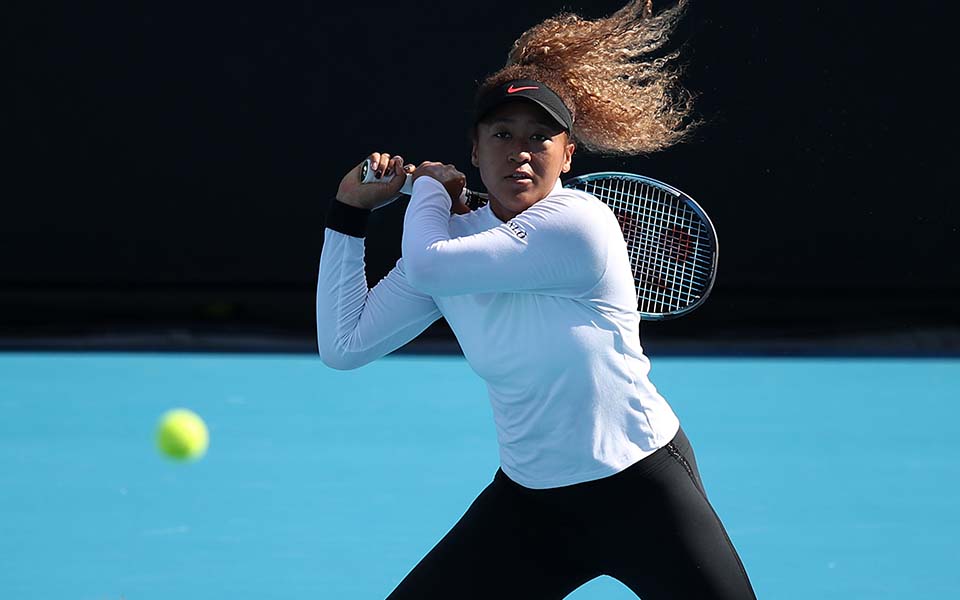 Naomi Goes for No. 5
4-time Grand Slam Champion Naomi Osaka (JPN) is 3-0 in her return to the court after a 4-month break. Osaka regained her form in the Melbourne Summer Set 1 leading up to the Australian fortnight.

Osaka has won 4 of the past 7 hard court majors, which gives her the 3rd most Grand Slam titles of all active players behind Serena and Venus Williams.

Ruud is Rising
Casper Ruud (NOR) became the first Norwegian player to crack the top-10 after winning 5 titles last year.

The success came quickly. It was just one year ago when Ruud made the second week at a major for the first time. He is now the favorite to go at least one round better being awarded a top-8 seed Down Under.

Top Seeds
There are 12 players from Team Yonex who earned a top-32 seed.

2022 Melbourne Collection: Sea + Coral Reef Inspired
With a nod to Australia’s nature, the 2022 Melbourne Collection is fitted with navy blue, Saxe, and fresh lime accents. A breathable, lightweight, and functional, high-performance collection, the apparel is made with sustainable materials and designed to support both vertical and horizontal movements on court.

Official Partner of the Australian Open
The Yonex Stringing Team is the Official Stringing Team of the Australian Open for the 7th-straight year. The 2022 team consists of 19 stringers from 11 countries and is dedicated to providing the world standard of racquet stringing and is supported by the Made-in-Japan PRECISION 9.0 and ProTech 8 Deluxe machines that excel in precision stringing. 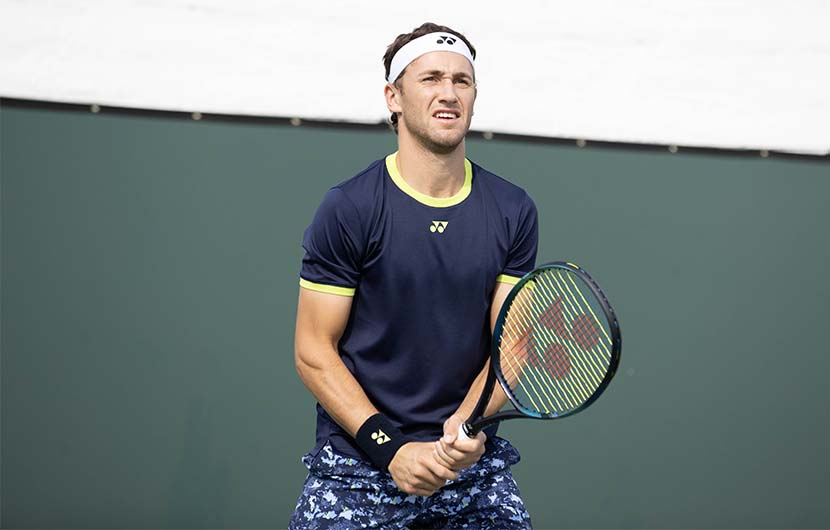