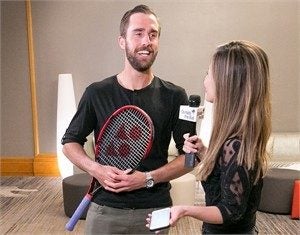 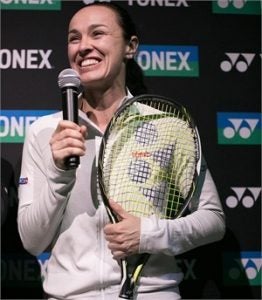 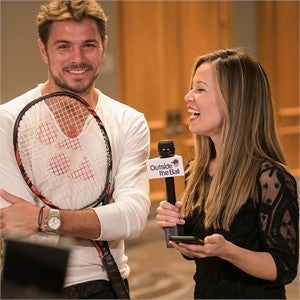 Angelique Kerber has Made it Again

With the withdrawal of the current No. 1 Serena Williams from both the BNP Paribas Open and Miami Open due to a knee injury, No. 2 seed Kerber will return to the top of the WTA World ranking on Monday, March 20. The 2016 US Open Champion will keep the title at least until April 2, achieving a total of 22 weeks at No. 1.


An Evening In The Desert with Team Yonex

On March 8, the night before the start of the BNP Paribas Open, Yonex held an open party where fans were able to meet the Yonex players competing at the tournament.

Check out our Facebook page to view the photos from the kickoff party here.