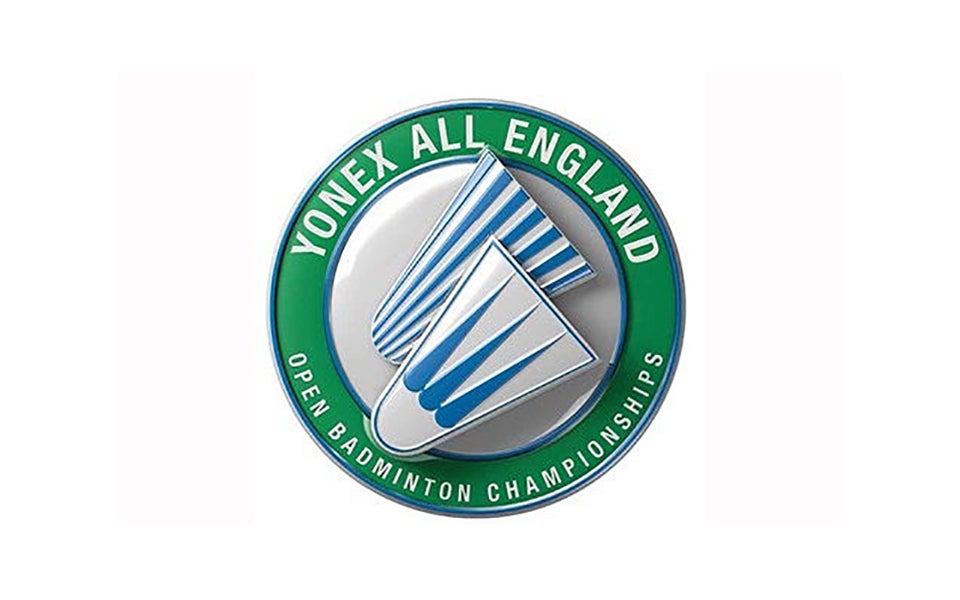 TOKYO, Japan – The All England Open, the world’s oldest badminton tournament, is celebrating its 110th anniversary at the Arena Birmingham this year. Considered to be one of the most prestigious tournaments globally, the 2020 YONEX All England Open is set to welcome the world’s top players between Mar. 11 – Mar. 15.

In honor of Yonex Founder Minoru Yoneyama, who passed away last November, the feature court will be named ‘Minoru Yoneyama Court’ to celebrate his contributions to the sport of badminton. Yoneyama devoted his life to building a better world through sports and became a world leader in manufacturing badminton products.

Since 1984, Yonex has been the title sponsor of the All England Open, which is among the longest-running associations between a brand and a major event. Yonex will supply shuttlecocks, court mats, and stringing service for the players during the five-day event.

In coordination with Badminton England, Yonex’s Legends Vision will host an exhibition on the final day. Legends’ Vision aims to promote participation in badminton and inspire young players to become more involved in the sport. Legacy initiatives, including junior clinics and additional programs with the Legends and ambassadors, will also be hosted throughout the week.

For more information about The Legends’ Vision in England, click here.