Nanjing, China ― Team Yonex continued their windfall with few exceptions at the TOTAL BWF World Championships 2018 on Thursday. World Number Ones Viktor Axelsen (DEN) and men’s doubles pair, Marcus F. Gideon and Kevin S. Sukamuljo (INA) were among the many Yonex players continuing on to the round of eight. 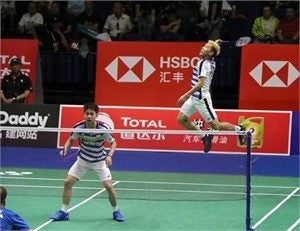 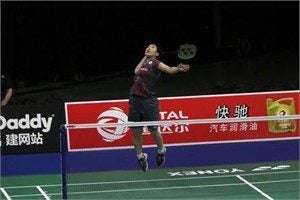 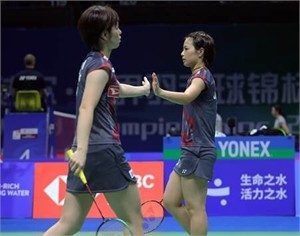 Both Axelsen and Gideon & Sukamuljo faced the 10th seeds in their matchups, and moved on in straight game wins in just over half an hour. Also moving on from men’s singles, Kento Momota (JPN) survived a scare and had to come back from one game down before putting away Anders Antonsen (DEN), 13-21, 21-17, 21-8.