Thrilling matches at this year’s Yonex All England Open continue as the tournament moves closer to the final stages. 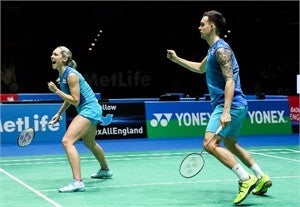 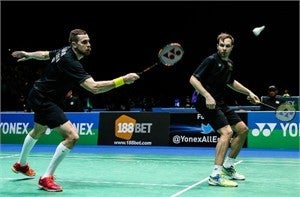 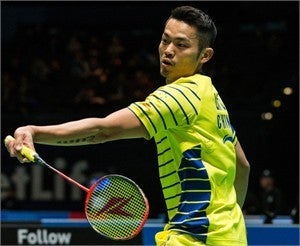