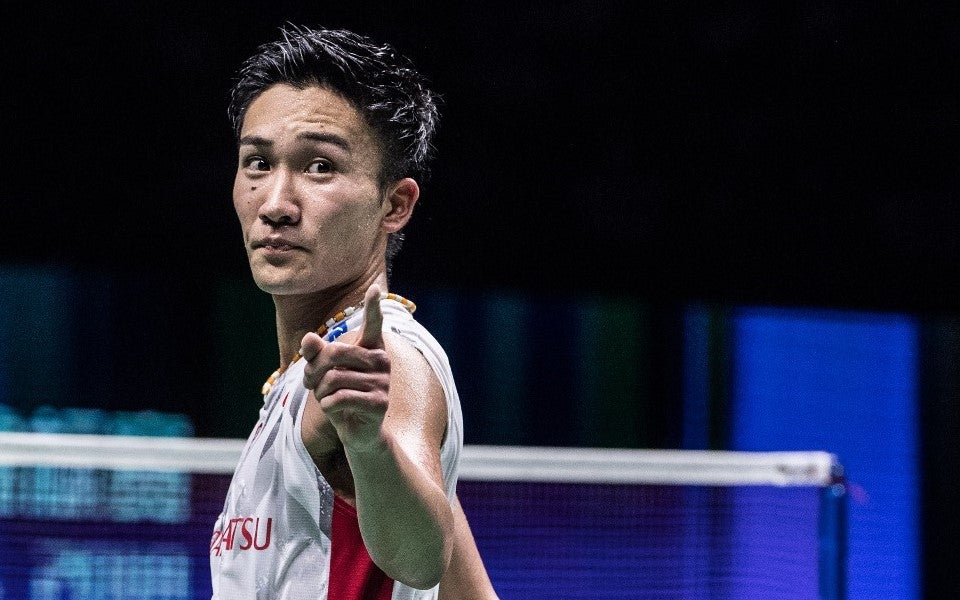 BIRMINGHAM, United Kingdom – Kento Momota (JPN) and Viktor Axelsen (DEN) treated fans in attendance and those watching around the world to a master class in badminton at the YONEX ALL England Open 2019.

Momota jumped out to an early 10-4 lead in the first game, but Axelsen was slowly able to whittle that lead down to 10-8 before Momota went on a streak of unanswered points to win the round 21-11. The second game was tied at five all, when through a series of superb smashes, Axelsen pulled to 15-11, eventually going on to win 21-15.  In the third game, the pair traded smashes in excess of 400kph and were neck and neck until 9-9, before Momota gained a slight two point lead to take them to the 11-point interval. After that Momota gradually built on his lead to seal his championship win at 21-11, 15-21, 21-15. Breaking yet another record, he becomes the first Japanese men’s single player to win at the historic YONEX All England Open.

In women’s doubles, World Champions Mayu Matsumoto (JPN) and Wakana Nagahara (JPN) took home second place, as they couldn’t quite close against Chinese pair Chen Qingchen and Jia Yifan, the same pair that defeated Yuki Fukushima and Sayaka Hirota in the semifinal round. The Chinese were also victorious in mixed doubles, as Yuta Watanabe (JPN) and Arisa Higashino (JPN) earned second place, in a reversal of fortunes in a rematch of last year’s final against Zheng Siwei and Huang Yaqiong.

Congratulations to all #TeamYonex players on their incredible achievements at this prestigious event!

For full round results go here.